Advice from SafeWork NSW on cleaning up in flood affected areas, for asbestos and mould03 May 2022Next 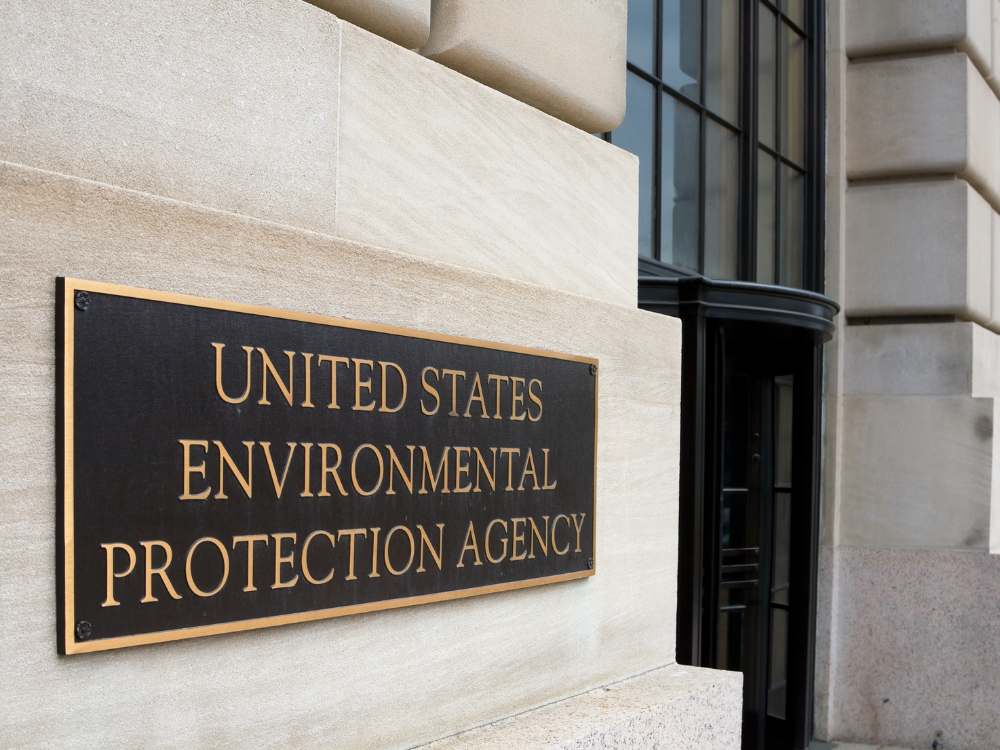 Many asbestos awareness advocates were pleased by the news of a proposed ban on asbestos in the United States, but numerous chemical industry titans continue to fight against the proposal. Companies still utilising asbestos would be required to retrofit their factories and adhere to much stricter safety controls at a high cost.

The status of asbestos as a known carcinogen has seen the Environmental Protection Authority move to propose a ban on the import and manufacture of it, which is several decades behind the workplace health and safety standards of most developed countries.

Advocacy groups believe that powerful chemical industry lobbying may derail the proposal, with companies posturing that the ban will result in high costs, closure of manufacturing plants and job losses.

The co-founder of the Asbestos Diseases Advocacy Organisation, Linda Reinstein, has said that the companies are “trying to scare Americans with the threat of closing their plants, which means workers lose jobs, but also that Americans won’t have clean water.” She noted, “They had 20 years to transition.”

Currently, the Biden administration, leading the EPA, is considering a blanket ban on chrysolite asbestos, which would significantly reduce future risk of mesothelioma and other dust-related diseases. Countries where asbestos mining and manufacturing is still permitted see higher rates of dust-related diseases.

In Brazil, where asbestos mining is still active for export, the country’s involvement with chrysotile asbestos is believed to be a leading cause of cancer-related deaths.

In a study completed this year, which looked at the prevalence of asbestos-related deaths, including lung and ovarian cancer, when held against the rate of asbestos production in certain areas of Brazil, showed a correlation. The mortality rates for asbestos-related deaths and the cancers in municipalities with current or historical asbestos mining, and asbestos-cement production, exceed those of the entire country.

Asbestos awareness advocates have said that they will continue to support the EPA’s proposed ban, while highlighting that the ban will not assist those who have already been exposed to asbestos and dust-related diseases historically.