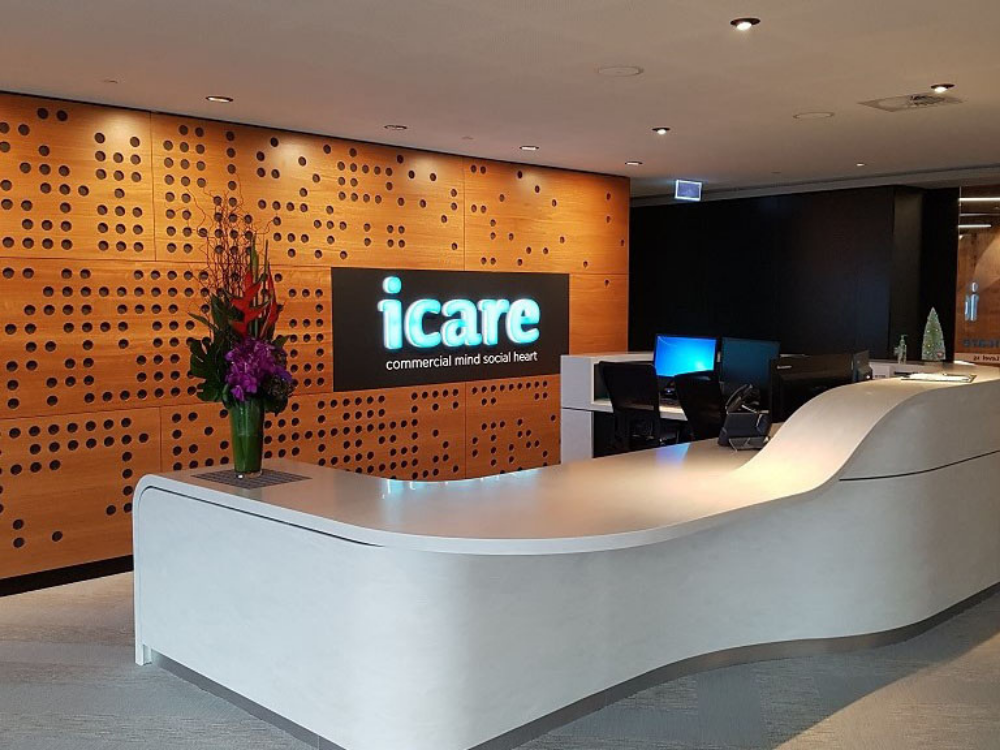 The New South Wales state insurer, icare, has knowingly underpaid state workers diagnosed with dust diseases. The underpayment is close to three times the size of the figure the insurer projected, with the total underpayment as high as $39.3 million due to decades of payment errors.

An audit conducted by the NSW Auditor-General of the insurer’s finances shows that as many as 1300 workers with mesothelioma and silicosis have been underpaid. Three-quarters of those workers have already died.

As the state insurer, icare manages workers’ compensation for 3.6 million employees, including more than 5000 workers who have developed lung diseases due to exposure on NSW work sites.

According to the audit, the NSW Auditor-General, Margaret Crawford, explained that the Dust Diseases sector of the Workers’ Compensation Authority initially sought legal advice over the underpayments in 2014, but no action was taken for six years.

“[The authority] sought to explain that changes in leadership meant that the advice was not being picked up again until 2020,” she wrote.

There are currently 1362 cases being managed by icare, with 276 related to participants who are still alive, with payments of $6.5 million. The 1040 cases pertaining to deceased workers have been paid around $8 million to the estates of about 800 people. icare is attempting to contact the remaining executors.

On average, workers were underpaid $27,000 for the first 26 weeks of their entitlements under the scheme.

An icare spokesman said they were hoping to clear the issue and pay affected workers and families by the end of the financial year.

“Our focus is to remediate as quickly as possible people and their families or dependants who have been impacted by this decades-old interpretation of the legislation,” he said.