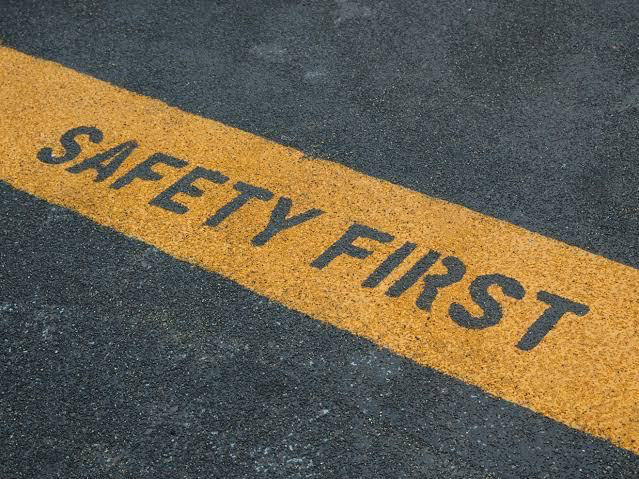 SafeWork NSW’s app, ‘Speak Up Save Lives’ is working to make workplaces safer for all employees, with initial reports for an entire year showing 560 reports which triggered an intervention by the safety regulator in high-risk safety issues.

Eleni Petinos, the Minister for Fair Trading, explained that anonymity is a major feature that protects the privacy of workers concerned about the repercussions of speaking up.

“Speaking up can be intimidating. I want to reassure workers that any identifying features of your submission will not be made visible to your employer. Everyone is entitled to a safe workspace,” Ms Petinos said.

“I urge anyone who sees anything risky or unsafe at work to please immediately report it. We all have our part to play in ensuring everyone’s safety.”

After introducing the app two years ago, SafeWork NSW is confident it has worked to prevent injuries and deaths, with close to 1,300 reports.

In one example, “inspectors responded to reports of unsafe demolition and found unlicensed removalists dismantling a storm-damaged house riddled with asbestos.

“Not only was the house at risk of structural collapse, but improper asbestos removal can release deadly particles into the surrounding air.”

SafeWork NSW has reminded businesses that they are still required to report notifiable incidents, including serious injury, illness or death, or a dangerous situation, by contacting SafeWork directly on 13 10 50.