More than $50,000 in fines after asbestos exposure at WA mine site23 February 2022NextHalf a million dollar fine over three staff diagnosed with silicosis25 February 2022 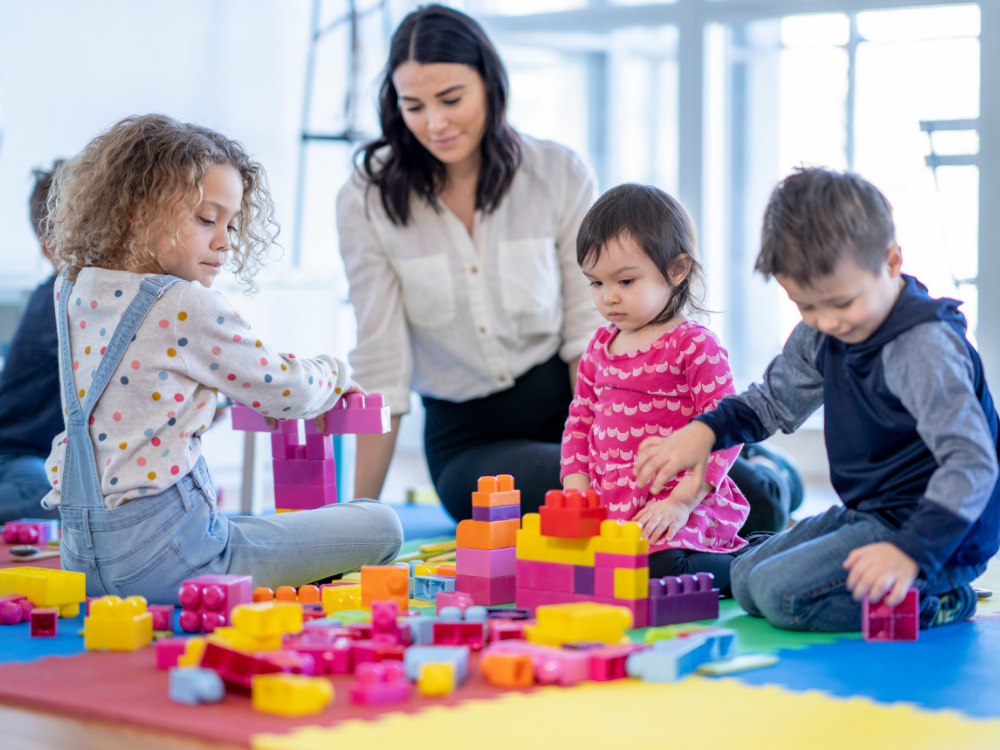 A group of parents and carers are launching legal action over a childcare facility at the University of Montana, which allegedly exposed the children to asbestos-containing materials.

The claim centres around the facilities at the site containing potential asbestos materials and the centre being negligent by failing to alert carers in a timely fashion.

“Despite the university’s knowledge regarding the location and potential dangers of asbestos exposure, it made the decision to place the infants, toddlers and young children attending the Associated Students of the University of Montana Child Care Centers in buildings known to contain asbestos,” said the plaintiffs.

“The University then inexplicably ignored its own policies and procedures regarding the treatment, detection and monitoring of asbestos in these buildings known to contain asbestos.

“As a result, the children attending the ASUM Child Care Centers were exposed to extremely high levels of asbestos.”

In early 2019, the University of Montana closed two childcare facilities, moving the pupils to another location while they undertook renovations.

In the suit filed, as many as seventeen adults have filed a case on their own behalf and their children, following the finding of asbestos at the site and a possible asbestos disturbance.

The University admits that it was aware of the presence of asbestos at certain locations, including the childcare centres, but denies it was negligent.

“Defendant’s alleged actions and/or inactions were not a substantial factor in causing any injuries allegedly sustained by plaintiffs or any damages allegedly resulting therefrom,” the university lawyers said in a statement.

Due to the lifespan of asbestos-related diseases and known latency periods, the plaintiffs are seeking medical monitoring for diseases related to asbestos exposure in addition to damages.