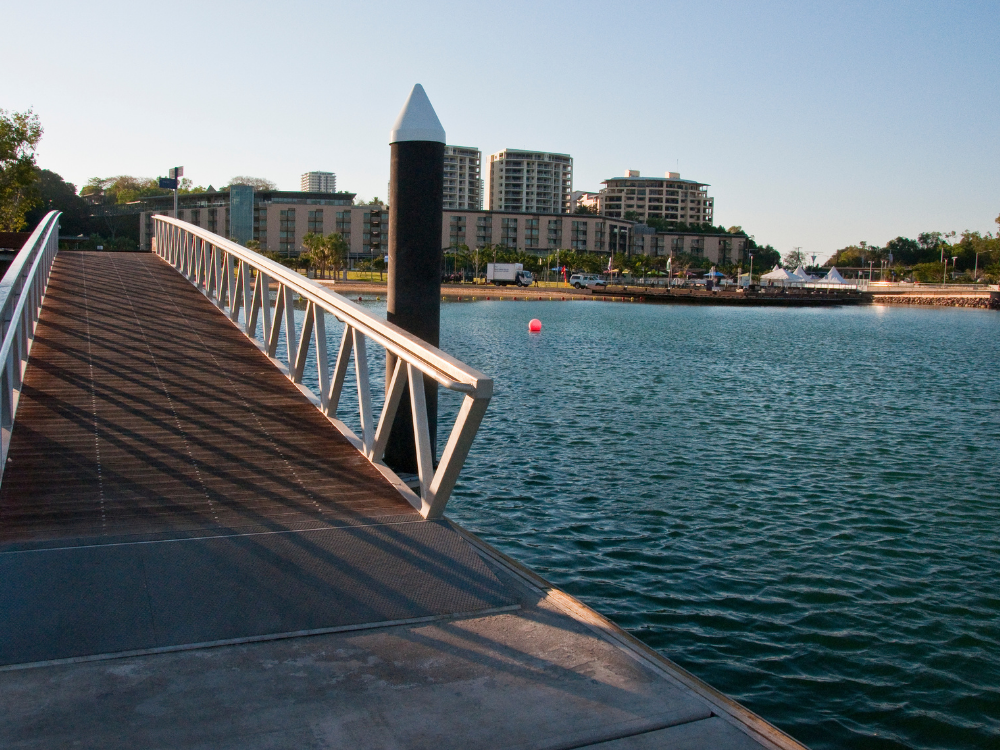 A Darwin property developer has been fined $300,000 for contravening pollution abatement notices deliberately. The fines relate to dumping 15,000 tonnes of demolition waste and other contaminants into Darwin Harbour.

Developer Michael Anthony was convicted in the Darwin local court for serious breaches of the Waste Management and Pollution Control Act. Judge Alan Woodcock found that Mr Anthony and his company had intentionally contravened or failed to comply with pollution notices that had been issued when the construction waste was dumped on land by the harbour. The dumped material included asbestos, concrete and PFAS.

In June 2020, the Northern Territory branch of the Environment Protection Authority ordered Mr Anthony and his company to stop dumping material illegally on Crown land, and into Darwin Harbour.

“Having gone through the Act, I am satisfied beyond a reasonable doubt that the notice was authorised, and issued by an appropriate delegate,” Judge Woodcock said in his decision.

“It was served on the defendant on 3 June last year and the particulars are made out as charged. Despite exhaustive efforts, detailed consultation with the defendants, great efforts to educate and assist, they have refused to do so.

“There is a clear election by the defendant, despite all of the NT EPA’s efforts, not to comply.”

It was the largest fine handed down in the Northern Territory for breaches of pollution laws.