Another Mr Fluffy home uncovered in Canberra11 January 2022Next 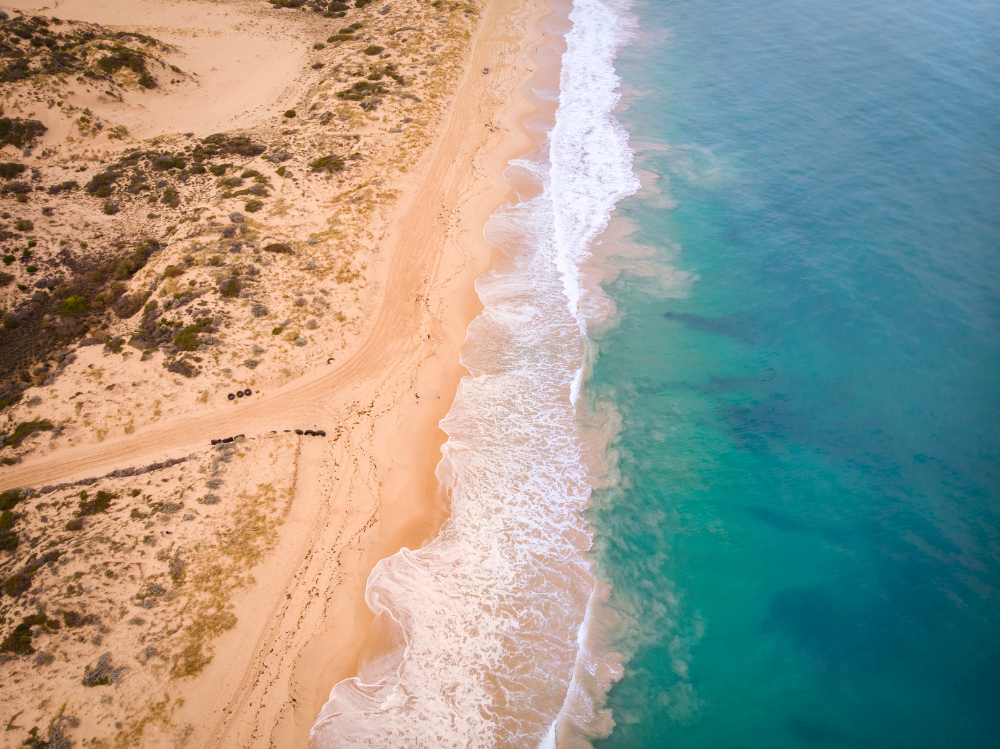 Perth beachgoers have been warned to take care after asbestos was uncovered in dunes at Hillary’s dog beach last week. The area is being attended to, but it is unclear how much danger the pieces pose or whether the material was dumped or washed up.

The CEO of the Asbestos Diseases Society of Australia, Melita Markey, explained that locals should be concerned.

“This is friable; it’s all loose, so what that’s doing is it’s releasing fibre out into the atmosphere and the environment, which is just increasing our cumulative exposure,” she said.

Ms Markey believes the whole top layer of sand at the beach should be removed to mitigate the risks to the public.

The City of Joondalup explained that dumping at the beach is not uncommon.

Ms Markey said a better system for the disposal of asbestos would make it more likely that dumping could be reduced.

“What we really need to look at is talking to the manufacturer about helping the public with a general recall, making it cheaper or free to take to the tip,” she said.

Beachgoers who uncover any asbestos are advised to contact their local council to have it removed.