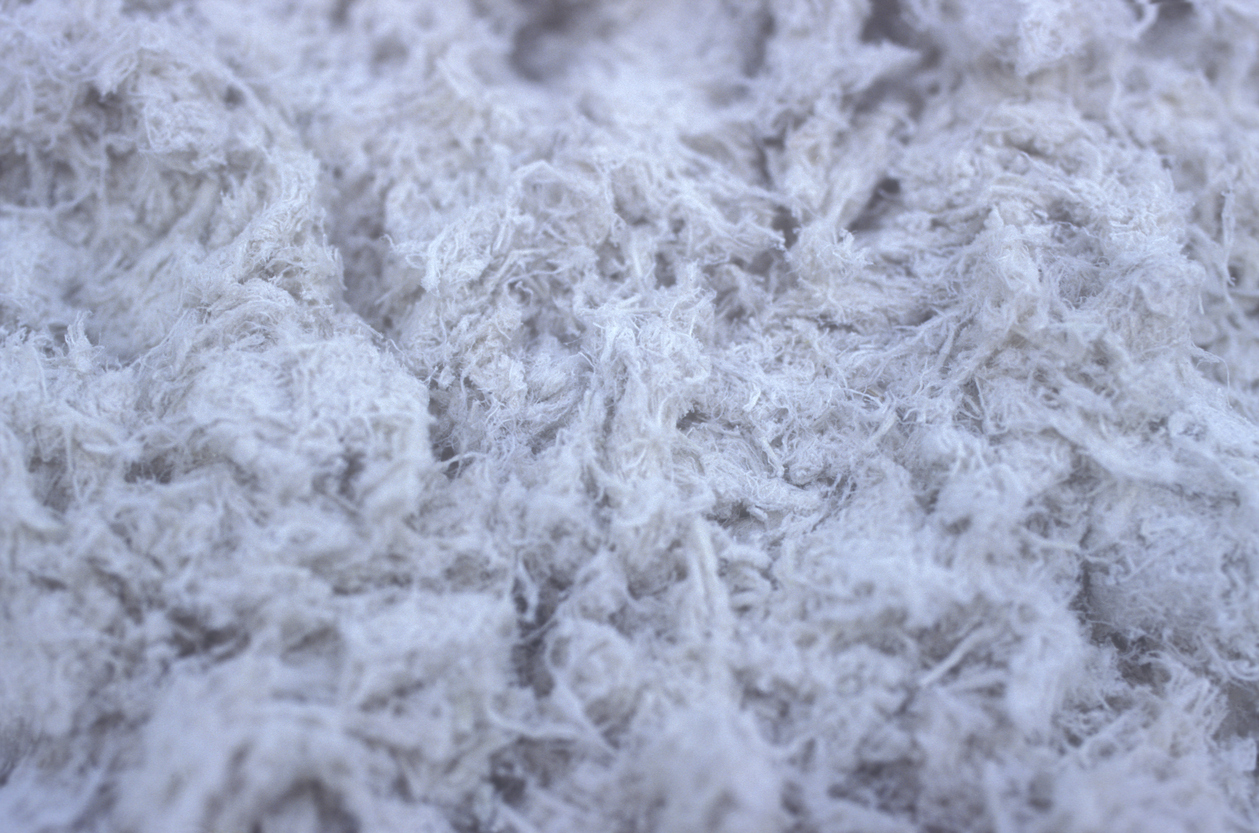 Another home in Canberra has been found to contain Mr Fluffy loose-fill asbestos insulation, the second in just a few months. The home is located in the south of the city and was part of a deceased estate whose owner had lived there since the asbestos was installed – somewhere between 1989 and 1993.

A building inspector made the discovery in mid-December while he was preparing a property report prior to the sale of the home.

It is the seventh home found under the $1 billion scheme, which began in 2014, which saw the government attempt to buy back and demolish all the affected properties.

It is understood that the initial remediation of close to 1,000 homes during the original removal program wasn’t completed in full. Some were remediated improperly or missed entirely.

Minister for Sustainable Building and Construction Rebecca Vassarotti said that “When a new property is discovered, it’s distressing, disruptive and difficult for those directly involved.”

“A review of the circumstances of these properties shows that current provisions, including mandatory asbestos awareness training for tradespeople, has been effective in identifying the small number of homes that have been detected since the scheme commenced.”

The ACT government has confirmed it is looking to compulsorily acquire any remaining homes that contain the material from mid-2025 or two years after the property is added to the Affected Residential Premises Register.