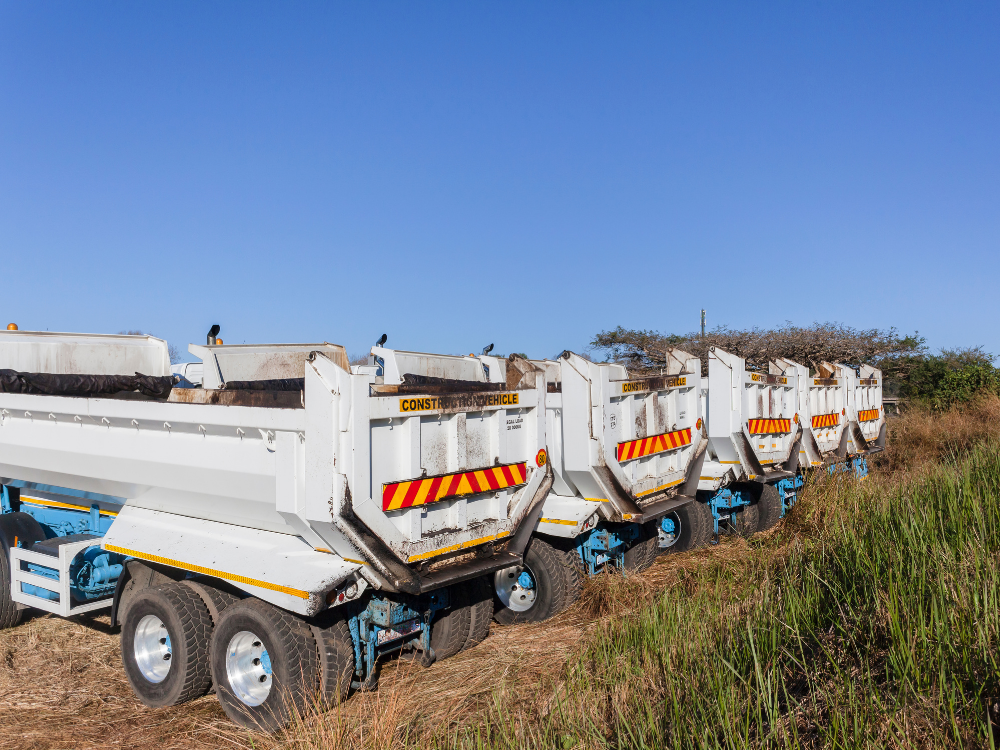 The removal of rubble containing asbestos materials from a council-owned waste transfer station, which had been used at up to 150 private properties, will cost local ratepayers more than $10 million.

The Fleurieu Regional Waste Authority (FRWA) is seeking to borrow the money to cover the costs.

The chairman of the authority, Michael Kelledy, has confirmed in reports that 150 properties were expected to require removal of the rubble. Authorities are not yet certain how the asbestos came to be mixed into the fill, which was used in various DIY projects like driveways.

A similar incident occurred in 2018, which saw more than two and a half times the volume of the current issue used at local properties.

Mr Kelledy said the budget “to recover this material and remediate the properties has been estimated, at this point, at $10.1m”.

“The authority recognises the impact that this cost will have on member councils and will continue to review its budget position to seek efficiencies and reduce costs,” he said.

Executive director of FRWA, Simon Grenfell, said that the Environment Protection Authority had issued two notices over the rubble contamination, following testing at four properties which noted that the presence of asbestos in the material meant it was “not suitable for use in a residential setting.”