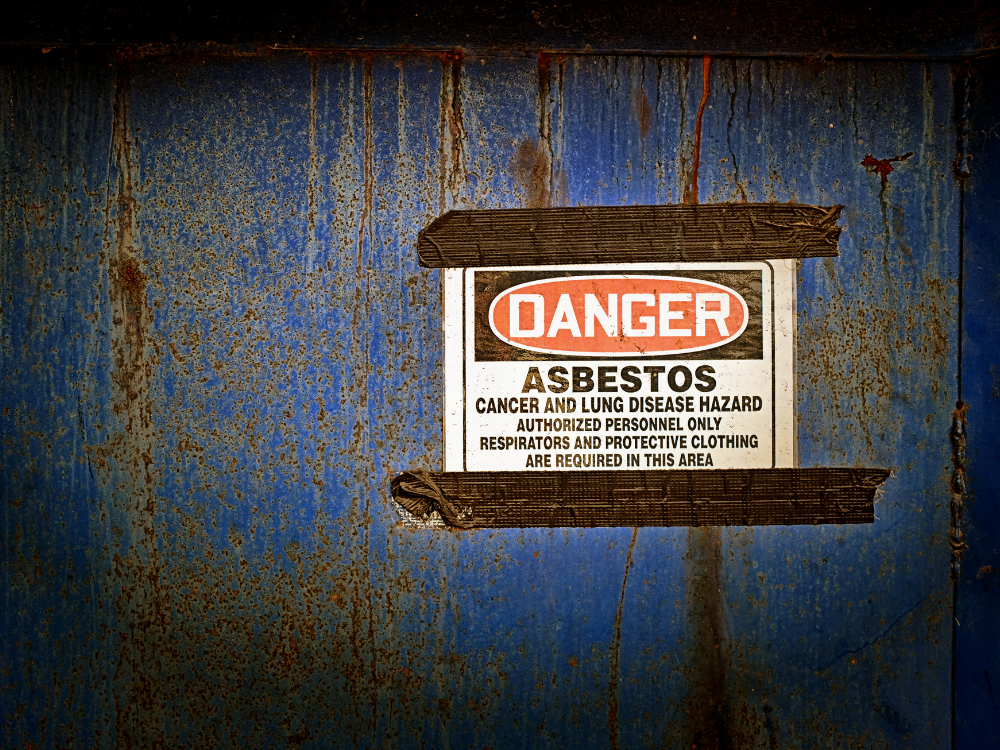 An Irish foreman has been fined €12,500 for failing to notify two of his staff of the presence of asbestos while they were undertaking work in Dublin in 2016.

Dennis McAuliffe was employed as a foreman by a London-based construction firm that was in charge of the refurbishment of Findlater House.

Mr McAuliffe pleaded guilty in the Dublin Circuit Criminal Court to placing at risk the safety, health and welfare of persons at the work address. The charges relate to work being completed on roofing tiles.

An authorised HSA inspector found an asbestos warning sticker under one of the tiles, but more than 80 per cent of the tiling had been removed by that time. The employees were notified and walked off-site.

The court heard that the tiles were made of insulation and asbestos, and considering the age of the tiles, it made them a high risk for exposing people to inhalation of asbestos fibres.

The court heard that the area containing the tiles were not in the initial construction plan and, as such, had not been included in two surveys carried out prior to the work beginning.

The Judge noted that Mr McAuliffe had no prior convictions or work health and safety issues in sentencing. While the maximum fine for the offence is €3,000,000, she said that the case was in the lower range of this type of offence and set a fine of €30,000, reduced to €12,500.

McAleer & Rushe UK Ltd, the construction company in charge of the site development, has already been fined €100,000 for failing to carry out an asbestos risk assessment.