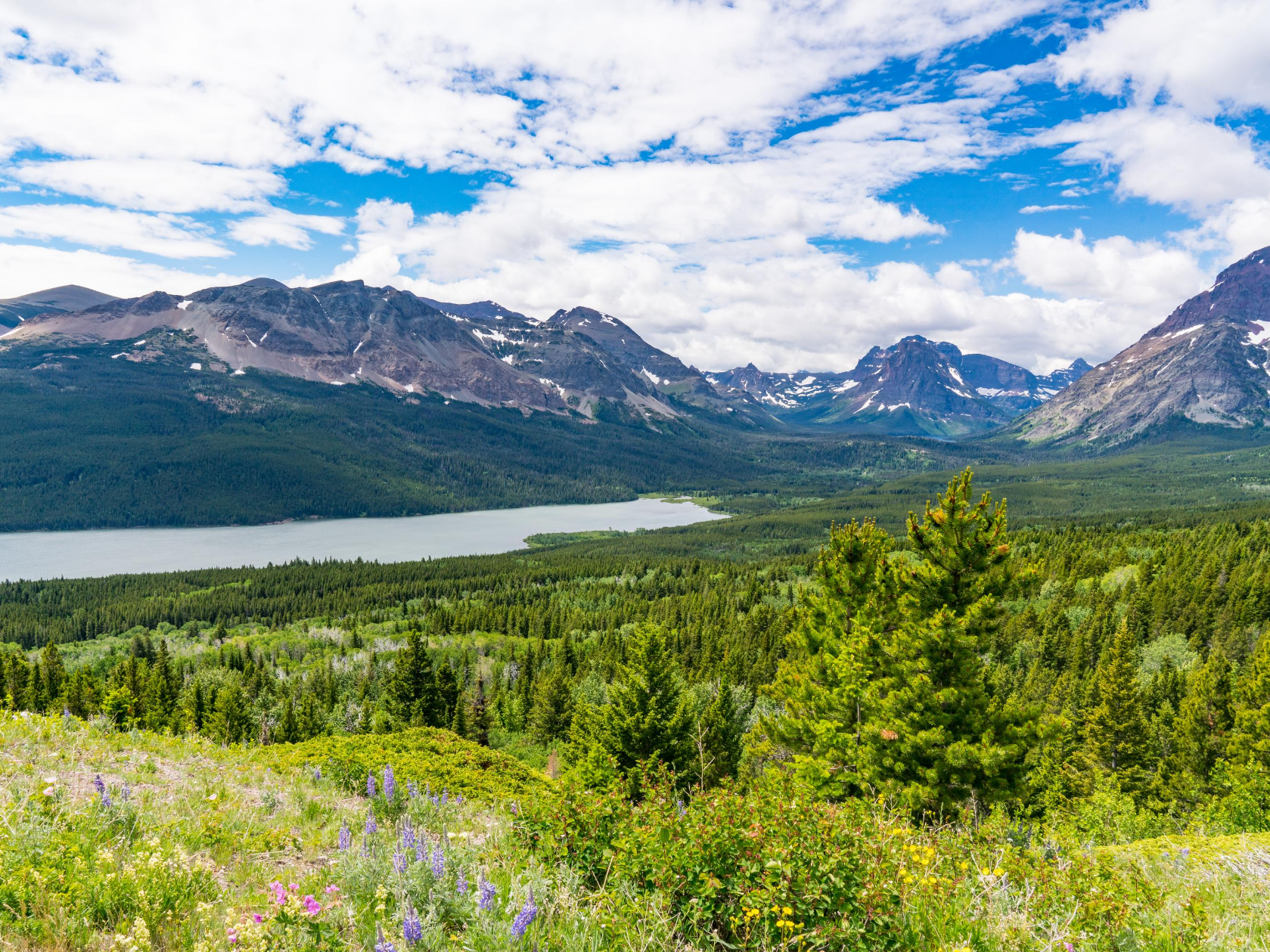 The Montana Supreme Court has largely upheld an order that requires a former insurer to pay the state $98 million for asbestos-related injury claims.

The state of Montana held the policy, which relates to the town of Libby and involves liability for as many as 2,000 claims. The town was affected by a nearby vermiculite mine, and significant numbers of the population were affected by lung disease as a result of asbestos fibres in mine tailings and other waste.

It is alleged that the state knew as far back as 1950 about the hazards but didn’t warn residents or workers of the dangers, and subsequently, hundreds of nearby residents sued for damages. In response, the state sought coverage with the National Indemnification Company.

In 2019, a state district judge ruled that the NIC owed the state $98 million to fulfil claims made and for use in the costs of the litigation. The state and NIC appealed certain sections of the ruling.

On 23 of November this year, the high court ruled largely in favour of the state, meaning NIC is required to pay the state of Montana the full amount, including interest.

Most of the claims have been paid by the state to injured residents.