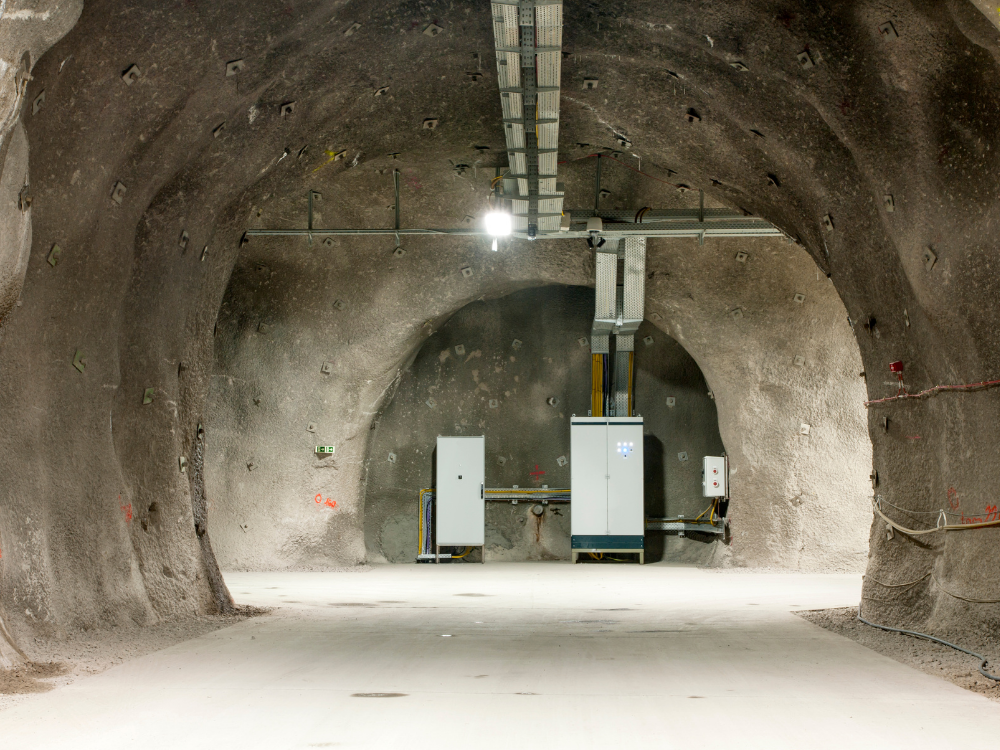 An Australian tunnel worker has spoken out about the industry’s looming health crisis. Shane, who spoke to The Project, has lifted the lid on the prevalence of silicosis amongst tunnelling workers in Australia.

Previously, silicosis has been synonymous with the engineered stone industry, but the sheer number of workers in tunnelling means that thousands are potentially being exposed.

Shane explained that “people used to say when it gets dusty put a mask on. Years later, we learned it was the dust you can’t see, the one that gets stuck in your lungs.”

Shane is a veteran of the industry, having worked in tunnelling for 30 years, and has been diagnosed with silicosis. He says he knows of at least twenty other workers who have the same condition.

He also explained that the risk of silica is invisible, and is part of what makes it so dangerous.

“You can be in a tunnel the entire day and not even know there’s silica dust there because it’s airborne and invisible.”

The Project spoke to an occupational hygienist who was highly experienced in silica exposure, and she explained that “People are dying. And unfortunately, unless we make a change, people will continue to die.”

She also explained that there are additional and associated risks outside of the devastating diagnosis that is silicosis, including chronic obstructive pulmonary disease (COPD) and rheumatoid arthritis.

One solicitor who spoke to The Project noted that silicosis has been recognised as an industrial disease since the 1500s.

Many experts are calling for consistent regulation across all industries in Australia that involve silica dust exposure, including construction, tunnelling, and demolition, similar to the crackdown on working conditions for those in the engineered stone industry but with a national approach.