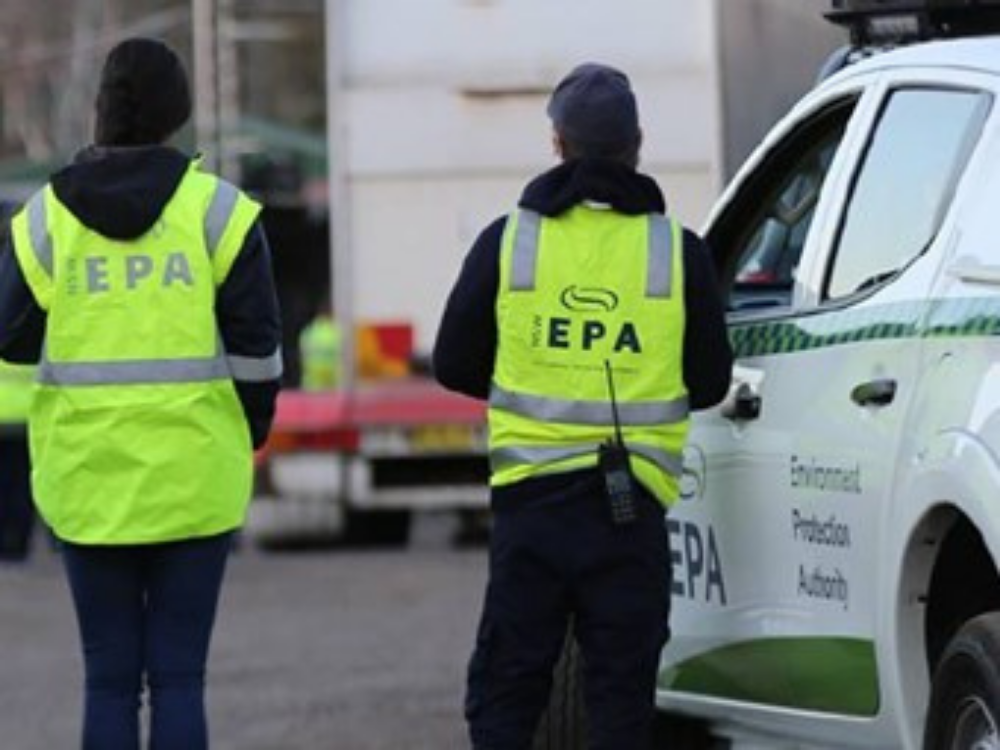 A Western Sydney man has appeared in the Parramatta Local Court and pleaded guilty to failing to provide information to the Environmental Protection Authority’s NSW branch, as the authority investigates illegal dumping.

Rabih El Zahir has been convicted and fined $6,000 after he didn’t provide the EPA with the appropriate records during their investigation into waste disposal, including suspected asbestos-containing materials, at a property in Fullerton.

Carmen Dwyer, the EPA Executive Director of Regulatory Operations, explained that cooperation is essential during the authority’s investigations.

“The EPA often requires assistance when gathering information for our investigations to protect the environment,” Ms Dwyer said.

“Mr El Zaher was issued with a notice by the EPA to provide details of vehicle movements and waste transport at Fullerton premises, which he failed to produce.”

The EPA made several attempts to obtain the information they requested regarding the movement of vehicles registered in his name, and the court found him guilty. The court also requires Mr El Zaher to comply with the EPA directive and provide the information within 14 days.

The investigation itself by the EPA is ongoing.