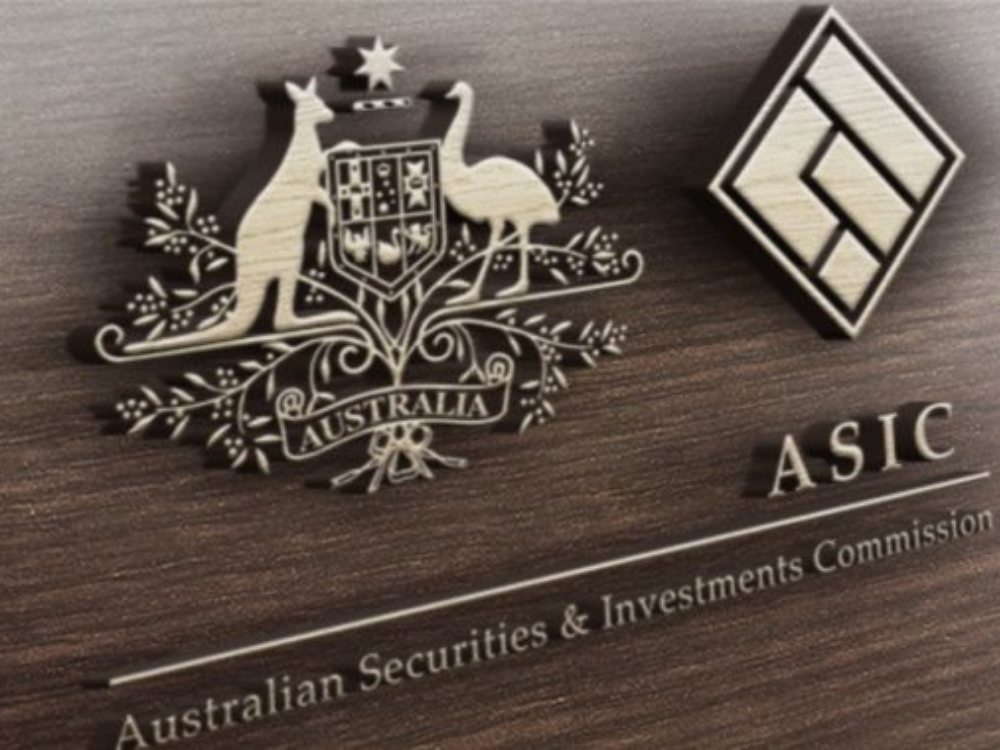 A Western Australian company director has been disqualified from managing corporations for five years after a series of managerial failures that saw illegal ‘phoenixing’ of companies that owed millions of dollars.

An investigation by the Australian Securities and Investment Commission found that all four companies had, among a range of accusations, failed to lodge various tax documents, failed to maintain adequate business records, and engaged in conduct commonly referred to as illegal phoenix activity.

The companies owed creditors more than $5.5 million at the time of failure and close to a quarter of a million owed to the Australian Taxation Office.

According to ASIC, “Section 206F of the Corporations Act allows ASIC to disqualify a person from managing corporations for up to five years if, within a seven-year period, the person was an officer of two or more companies that were wound up and the liquidator’s lodge reports with ASIC about each company’s inability to pay its debts or alleges misconduct.”

ASIC disqualified Mr Scofield from managing businesses and relied on reports lodged by liquidators across the four companies. The section mentioned of the Act means that ASIC can disqualify someone from managing corporations if that person manages two or more companies that are wound up or liquidators lodge reports or alleged misconduct over seven years.