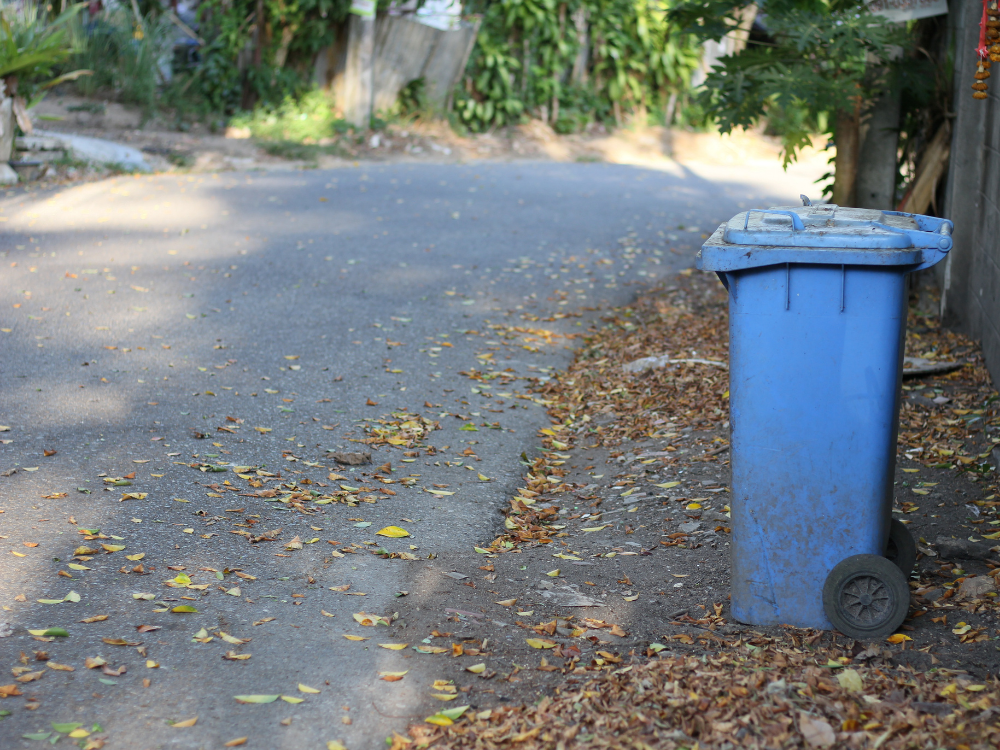 Australians have taken to renovation with vim during lockdowns and border restrictions, often unwittingly exposing themselves and others to asbestos as they opt for “DIY” jobs.

A study of DIY enthusiasts across the country, commissioned by the Asbestos Safety Eradication Agency, showed that that almost half the participants were motivated by lockdowns to begin home improvement projects.

The poll also showed that 38% worked on a property considered risky – built between 1940 and 1990. 28% of respondents also conceded that they had disposed of asbestos or suspected asbestos-containing material illegally, with some even dumping it in neighbours roadside bins.

ASEA has urged Australians to be aware of the risk of asbestos before undertaking renovation projects, with mesothelioma rates on the uptick across the country.

ASEA chief executive Justine Ross said that “for anyone who thinks asbestos-related diseases are a thing of the past, think again.”

“Around 700 cases of mesothelioma are diagnosed in Australia each year and the estimated annual health system expenditure for mesothelioma is more than $27 million annually.”

Ms Ross also explained that there is an estimated six million tonnes of what is referred to as ‘legacy asbestos’ across Australian homes. At the current rate of remediation, it is likely that it will continue to be an issue for at least several decades to come.