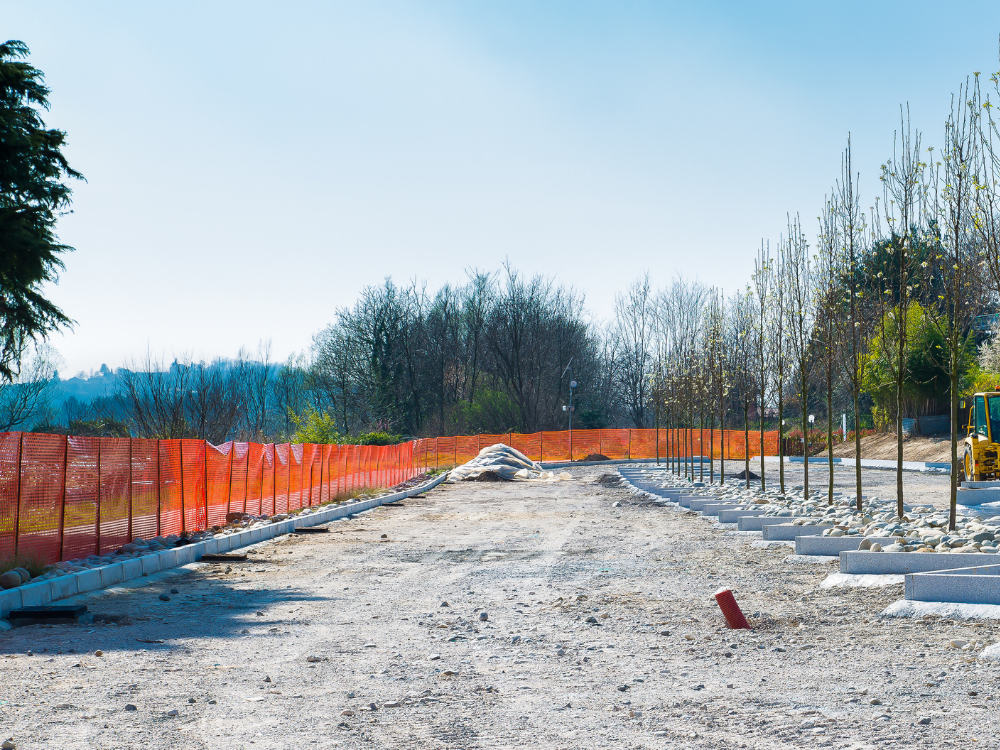 Shoalhaven City Council has had to undertake remediation work at a recently purchased block of land after it was asbestos was confirmed at the site.

The site, considered to be prime real estate opposite the council’s own administration centre, and the town’s Entertainment Centre, was purchased for more than $1 million in 2019.

“Since council acquired the land asbestos was found on the property,” the spokesperson said.

“To minimise the risk to public safety, the contractor is removing the top layer of soil and importing material to be placed on the property.

“These works will be validated on completion.”