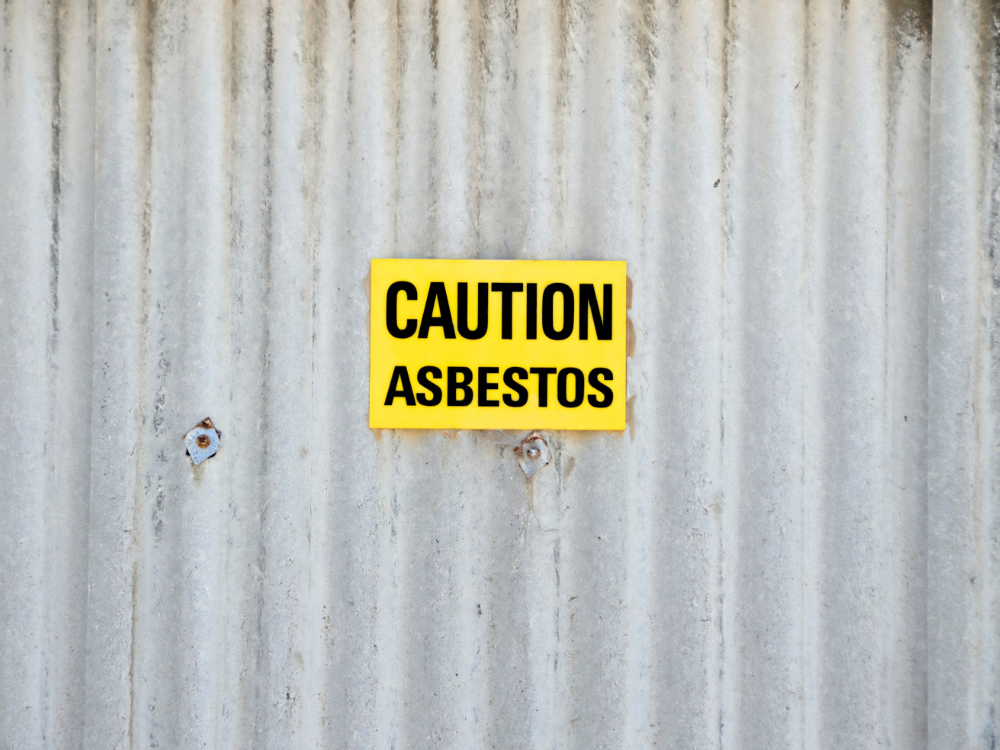 A lack of appropriate asbestos-specific protective equipment in the workplace has led to the death of a Derbyshire man, an inquest has been told.

Mr Reginald Coleman died in March this year after a prolonged illness linked to historical asbestos exposure during the 1960s. Both Mr Coleman and his brother worked at the Drakelow power station between 1960 and 1965 and were frequently exposed to asbestos in their role as general labourers.

A statement that was read at the inquest noted that Mr Coleman’s brother recalled that at the site, “They would throw bricks of asbestos along the line of men and drop it into a large pan underneath. The men were not provided with any PPE, and the power station did not warn them or make any attempt to make them aware of the dangers of working in this environment.”

The inquest, which was held at Derby Coroner’s Court this week, concluded that Mr Coleman’s death could be attributed to the asbestos exposure during his work at the period noted.

The area coroner, Peter Nieto, explained that “A post-mortem examination was arranged, and this was undertaken by Dr Mann, a pathologist.

“The cause of death given by Dr Mann is respiratory failure, that being the immediate cause of death, caused by asbestosis and chronic obstructive pulmonary disease.”

The coroner determined that Mr Coleman’s death was caused by his work history during which he was “extensively exposed to asbestos”.