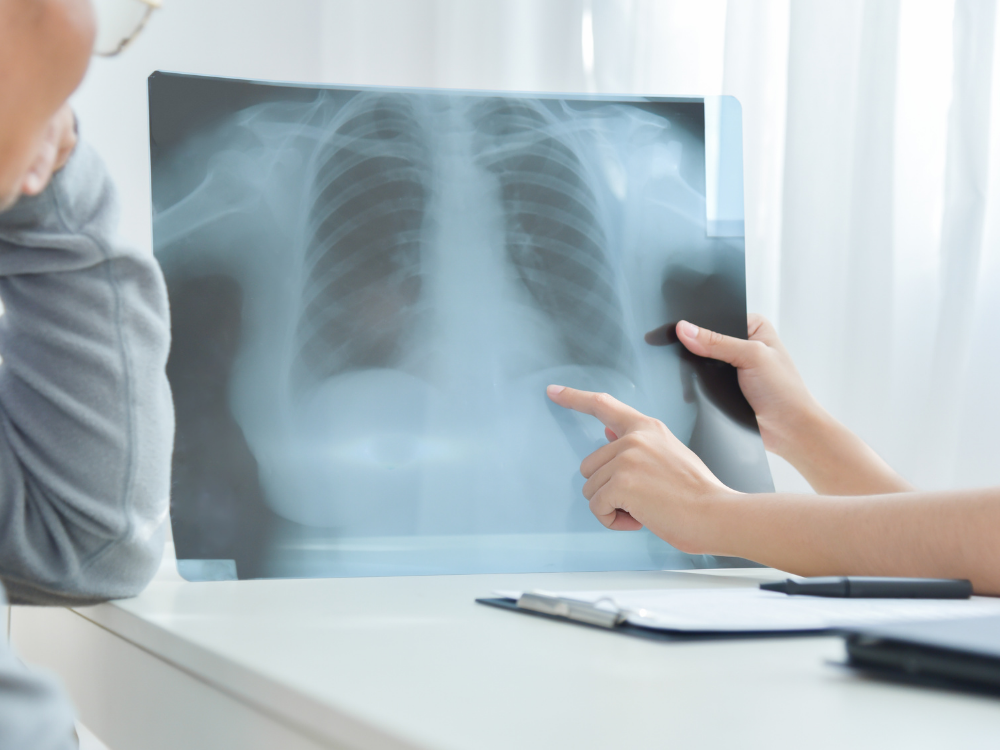 Scientists in India have developed what is believed to be the world’s first rapid testing kit for silicosis.

The Times of India quoted Dr Shyam Sundar Nandi from the Mumbai-based laboratory as saying that “India has a high burden of silicosis with an estimate of 1.25 crore patients at the moment.”

Dr Nandi explained that the kit, known as a point of care test, is similar to a pregnancy test kit and works by identifying serum CC16 in a drop of blood from a patient.

“Based on the concentration of the serum, we can diagnose the patient with severe, mild disease or is likely to develop it in the near future,” he said.

In early cases of silicosis, which is on the rise in Australia, the value of the serum will be between 6 and 9 ng/ml.

The medical journal Nature Scientific Reports, which is well regarded and is the 6th most-cited journal globally, has accepted the research.

It is hoped that the advances will mean significant improvements in treatment for silicosis, which is usually detected once the disease is advanced.

India also has a significant tuberculosis issue, which Dr Nandi highlighted in his comments. “India wants to eliminate tuberculosis by 2025, but this is not possible if we cannot control silico-tuberculosis and silicosis.”