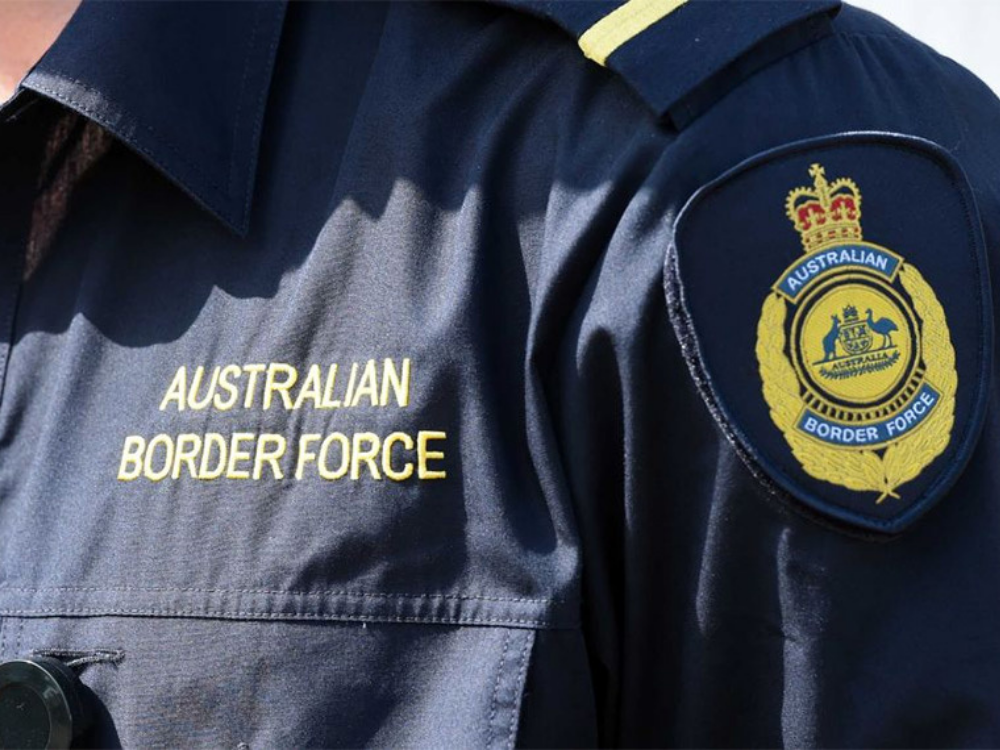 The ETU national assistant secretary Michael Wright has written to the Assistant Minister for Customs Jason Wood last week, claiming the problem with asbestos in imported products is putting lives at risk in the construction industry.

“We ask that there is a commitment from the ABF to act immediately to clean up the industry, by drastically increasing its testing of imported building products,” he wrote.

“We’re dealing with long term laxness in investigating this issue. We’d be looking for the assistant minister to move asbestos right up the priority chain of what border force does,” he told NCA NewsWire.

“The risk is enormous. Particularly for a product like (plasterboard).

“Anytime anyone works with it, anytime a homeowner drills into it if they want to put up a picture, they’re disturbing the asbestos. There are no safe exposure limits.”

“The ABF may direct an importer to have their goods sampled and tested for asbestos, where we consider the goods at risk of containing asbestos.”