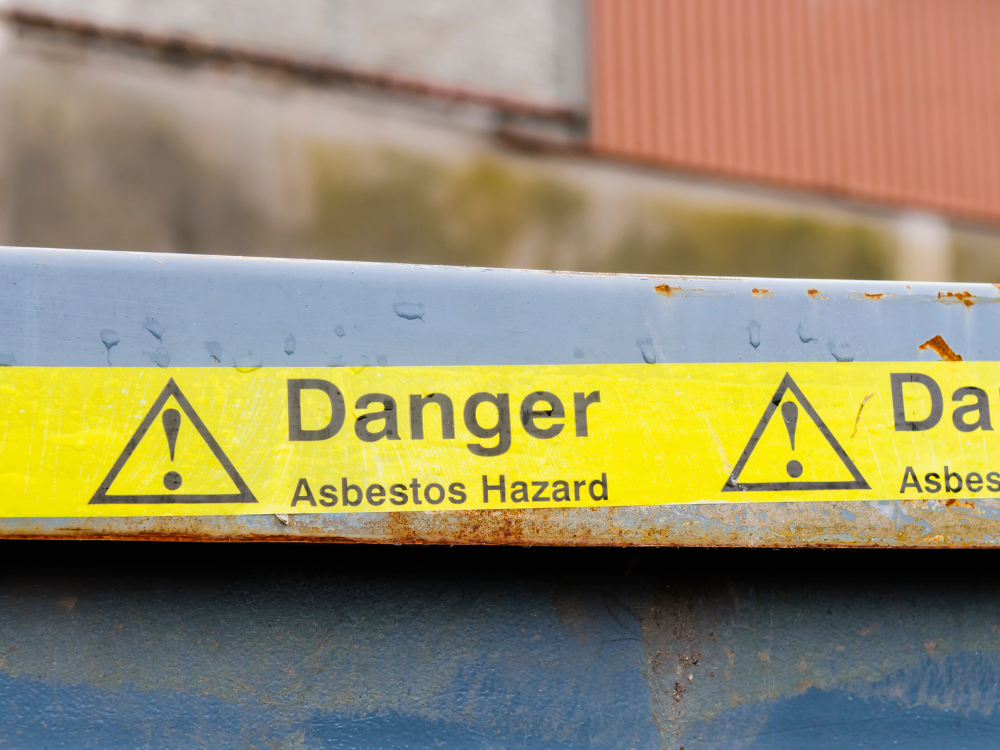 The increasing rates are expected to align with a rise in personal injury lawsuits related to second hand asbestos exposure.

One lawyer told the Mesothelioma Centre that “one of the reasons is that we are getting better at diagnosing the disease. Years ago, a woman with classic mesothelioma symptoms, but with no obvious exposure, might have had her diagnosis overlooked. Today, with the advances in science and medicine, doctors are more likely to figure out the diagnosis if it is, in fact, mesothelioma.”

That lawyer, from New York’s Meirowitz & Wasserberg, was recently involved in an award of $32 million to a worker in South Carolina whose wife died of mesothelioma after being exposed to asbestos fibres on his clothes while washing them.

The jury in the case determined the liability was assigned to the owner of the premises where the worker was employed and the contractor who supplied the asbestos-containing materials.