$26.5M in damages for wrongful death suit after asbestos exposure

$26.5M in damages for wrongful death suit after asbestos exposure 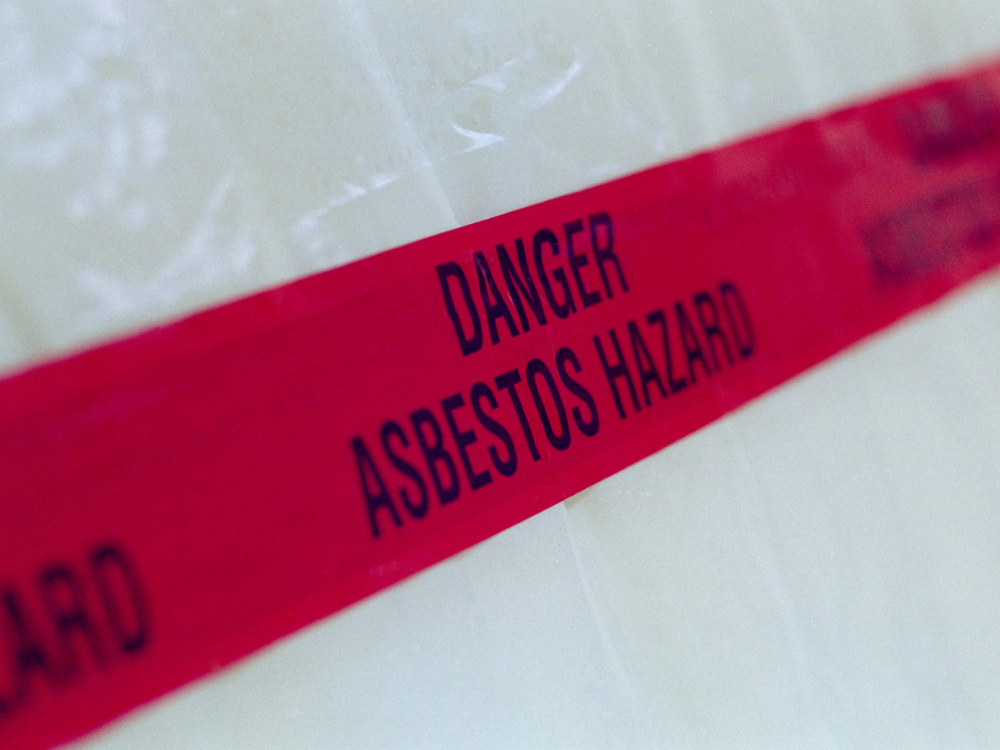 A group of lawyers has this week secured a wrongful death verdict on behalf of a Wisconsin grandfather who died from mesothelioma after being exposed to asbestos when he worked in the bottling department at Pabst’s Milwaukee Brewery in the 70s.

The court heard the employment history of Gerald “Jerry” Lorbiecki, who worked as a steamfitter over several sites, including at Pabst Brewing and Wisconsin Electric, where it was found that the companies were negligent in protecting employees from exposure to asbestos.

Attorney Jonathon Holder explained that “throughout the trial, Pabst continued to deny accountability for the workplace safety of Jerry and the other workers at their plants. They claimed it was not their responsibility, and they didn’t know about the hazards.”

“There were OSHA violations in 1986 for asbestos falling off exposed pipes in the brewery workers’ lunchroom. It was that lack of accountability that the jury reacted to,” Mr. Holder said.

“Due to the shutdown of the courts during the pandemic, this case took longer than expected to reach its conclusion. Although this trial was a long time coming, this jury’s time and careful attention to Mr. Lorbiecki’s case, and their findings on liability and punitive damages, will provide some solace to his family,” said Mr. Holder.

“We appreciate the work of the jury, along with Judges Foley and William Sosnay, on this case.”

The damages awarded included $6.545 million in actual damages and $20 million in punitive damages.