Asbestos dumping from renovations on the rise in Byron

Asbestos dumping from renovations on the rise in Byron 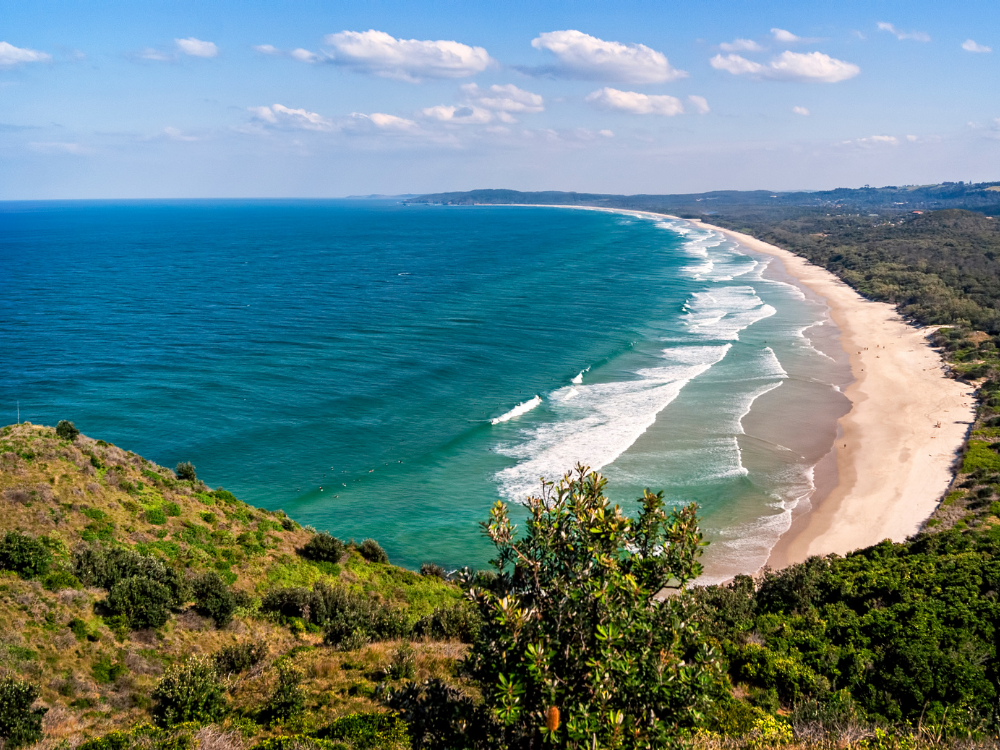 Byron Shire Council has blamed recent lockdowns and DIY renovations for a spike in illegal asbestos dumping. The Council and the NSW Environmental Protection Authority have confirmed that they are investigating at least two separate incidents after local residents reported sightings.

In both cases, the materials have come from renovations, and included fibro sheeting, some of which were asbestos, in addition to household appliances and tiles.

The Waste Education Compliance Officer from the Council, Zoe White, said whoever had been involved had no regard for safety, the environment, or the community’s health.

“Some of the material was asbestos which has the potential to be a significant health hazard if disturbed,” Ms White said.

“This is environmental vandalism at its worst, and I know I speak for the community when I say this sort of behaviour will not be tolerated in our beautiful Shire.

“I am very grateful to the members of the public who notified Council about this because this rubbish could have ended up in our waterways if we had received heavy rain.”

The Council confirmed it has cleaned up both sites and safely disposed of the asbestos.

“Illegal dumping is a very serious matter with fines of up to $1 million for individuals and $5 million for corporations,” Ms White said.

The Council has also let residents know that the office in Mullumbimby has free asbestos testing kits available or at its Resource Recovery Centre in Myocum.