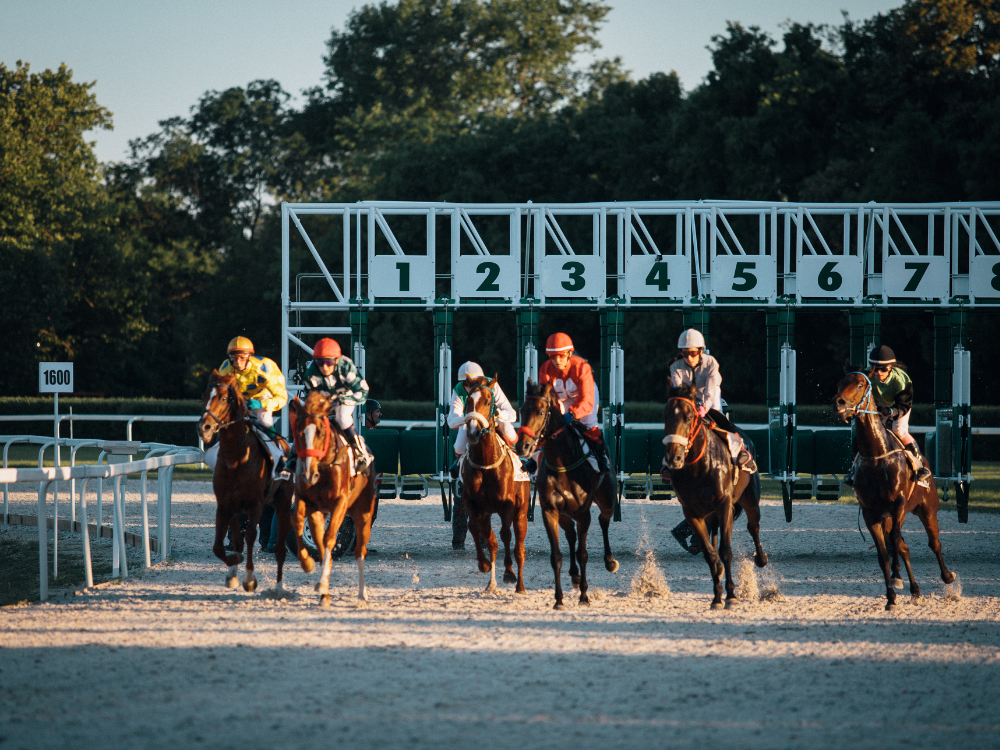 As Australia gears up for its annual spring racing carnival, a new study out of Ireland and Scotland has raised concerns about the risk of crystalline silica dust from sanded surfaces in equestrian sports.

From flooring covering to animal feed and bedding, the risks are higher in indoor settings.

The study, from the University of Ireland Galway and the Institute of Occupational Medicine in Edinburgh, Scotland, led by Kathleen Bulfin, set out to establish the level of exposure from crystalline silica and respirable dust.

Based on one small to medium-sized Irish equestrian centre, with an average of thirty horses and silica sand on its indoor and outdoor arenas, with no ventilation, the worker’s dust exposure was assessed over 16 full shifts.

“Exposure concentrations of respirable crystalline silica in the study were less than the Irish occupational exposure limit of 0.1mg per cubic metre and also below the level set under the European Union Carcinogens and Mutagens Directive.”

The exposure concentrations were higher than the US OSH standards of 0.05mg per cubic metre.

The authors also noted that research among sand workers in the United States at the same exposure level could present an increased risk of lung cancer.

“Given that occupational cancer is the leading cause of work-related deaths in the EU, further research is required to characterise respirable crystalline silica exposures and other potential airborne hazards created as a result of the use of different footing materials and additives including, for example, recycled textiles and synthetic carpets in equestrian arenas.”

“Respirable crystalline silica exposures are within the range considered to be associated with increased risk for lung cancer.