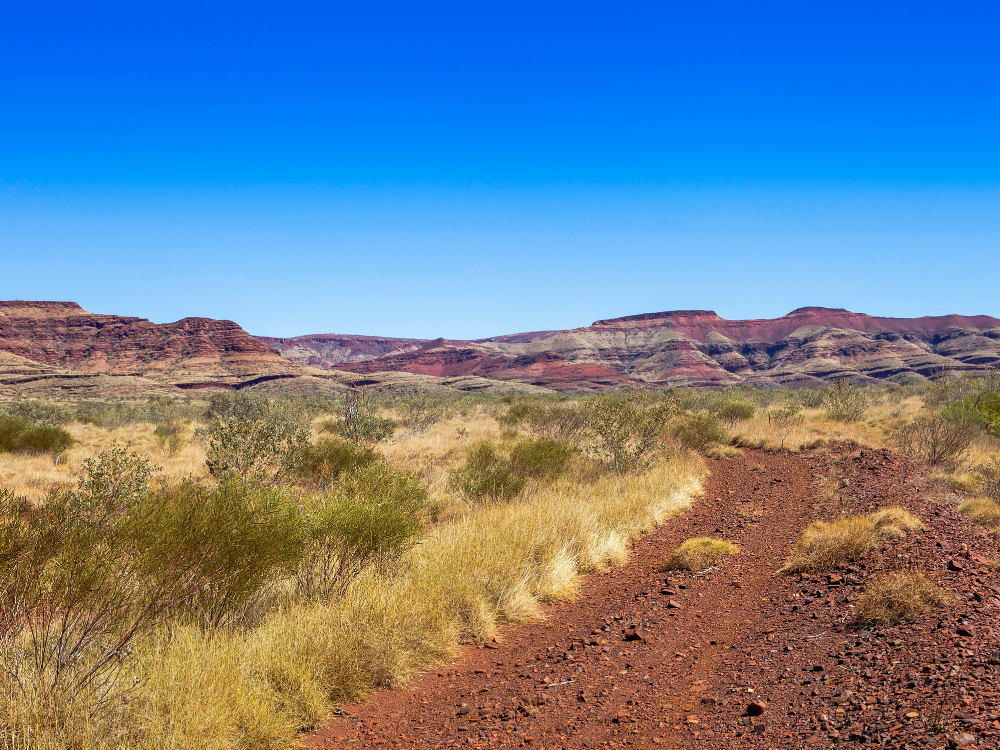 The Asbestos Diseases Society of Australia has launched a new community education campaign to discourage tourists from travelling to the former asbestos mining town of Wittenoom in Western Australia’s Pilbara Region.

“After disturbing images were flashed across social media of ‘adventure tourists’ playing in the deadly dust of Wittenoom, we decided to monitor this behaviour to develop a communications strategy that would get the message through that there is no safe level of asbestos exposure, especially in relation to contracting incurable mesothelioma cancer,” Ms Markey says.

“It appears that many people today are unaware of Wittenoom’s legacy — that it continues to kill.”

The annual wildflower season in the Pilbara draws thousands of tourists annually, but experts are concerned about the number of social media posts that show tourists visiting the deadly Wittenoom site.

Wittenoom was a mining town producing blue asbestos from 1937 until it was closed in 1966, and thousands of workers were exposed to deadly asbestos fibres, and many later died.

Ms Markey explains that visitors seem to not understand the risk they are taking. “It’s important to note that it is the microscopic fibres that you can’t see that cause the most harm. People think if they stay away from the mountains of asbestos tailings or wear a COVID mask, that they’re protected. They are not.”