Another family sues the BBC over historic asbestos exposure20 September 2021Next 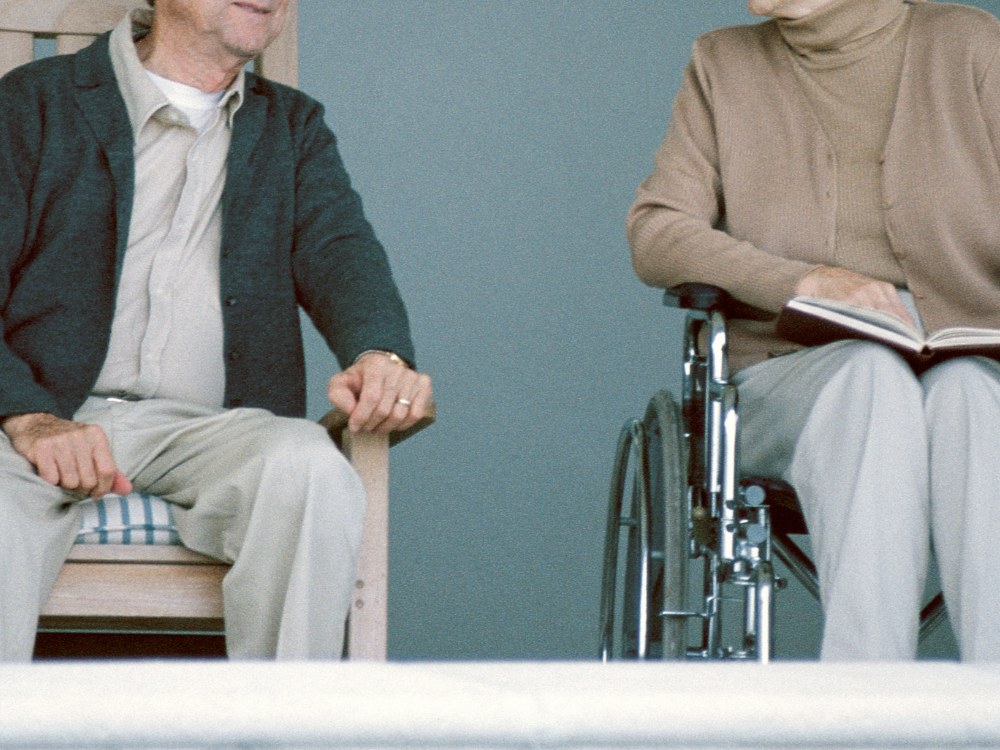 Three Massachusetts towns in the west of the state are looking for a new space for their seniors centre, after an environmental assessment found mould, asbestos and lead paint contained in the building they had previously been using.

The centre had had its use limited by the pandemic and are now utilising space on the lawn at the front of the facility for their ongoing programs, which is likely to end as the Massachusetts winter approaches.

The remediation of the space to cover off all the current issues is likely to cost several million dollars, with higher estimates placing the work at $4 million.

Local community leaders and Police Chief John Paciorek have confirmed they are looking for a new space while the remediation takes place.

The existing senior centre is more than 90 years old, and like many buildings in the United States built at the time, it contains asbestos, which was widely used in building materials.

Despite there being a landmark report released more than 50 years ago outlining the health risks associated with asbestos and a ban in 1989 on the importation, manufacture, process and sale of asbestos-containing products, the ban was overturned in 1991.

The US EPA has been granted more significant powers since then to enforce limitations on the use of asbestos-containing material, but there was an estimated 6,000 tons of asbestos imported between 2011 and 2019.