Another family sues the BBC over historic asbestos exposure

Another family sues the BBC over historic asbestos exposure 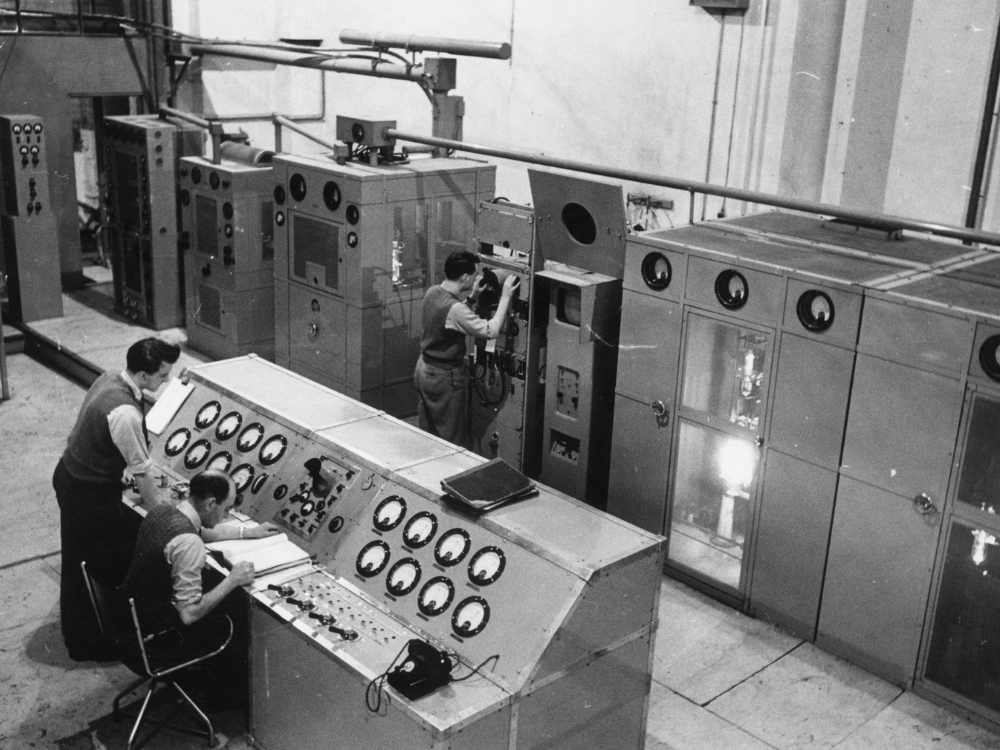 The British Broadcasting Corporation is being sued over the death of a set builder who worked for the organisation between 1965 and 1988 and recently passed away from asbestos-related cancer.

Richard Evan’s widow is suing the broadcaster after it admitted in the high court that he had been exposed through his work for them to asbestos while creating sets.

It is the latest in the growing number of lawsuits the BBC is facing, with numerous relatives of former employees who died of mesothelioma after exposure to asbestos across the corporation’s premises.

The widow of Christopher Larkin, who was a horn player in the BBC’s Symphony Orchestra, is suing them for damages. The BBC has admitted liability for Mr Larkin developing mesothelioma after working for more than 30 years in studios owned by the broadcaster. That suit is in addition to further legal action the company is facing by another member of the orchestra.

One of the solicitors for the families said: “Richard Evans is the latest person that we know lost his life as a result of breathing in particles of asbestos in a BBC location. Tragically, given that we now know that there was asbestos in several BBC premises, there must be other former BBC staff who lost their lives because of this.

“It is appalling that at no time did anyone in the BBC either warn Mr Evans about the dangers of working with Artex, even though the dangers of asbestos became well-known during the time he worked for the corporation, or issue him with protective equipment, which may have reduced his risk.”

Before he passed, Mr Evans described to his solicitor that he would work extensively with Artex, which was used widely as an interior decorating tool, to add texture to surfaces.

He said that he would cut open bags of the material and mix it in a bucket, sometimes with his hands, and there would be dust as a result.

“When I was mixing the Artex and water and creating the paste, dust could clearly be seen all around me and could actually be seen on my bare skin, hands and my forearms and on my overalls.”

The UK’s Control of Asbestos Regulations 2012 covers the removal of asbestos-containing Artex. It contained asbestos until the mid-1980s but while it is still sold, it no longer contains asbestos.