New dedicated treatment centre for silicosis in Victoria16 September 2021Next

Another family sues the BBC over historic asbestos exposure20 September 2021 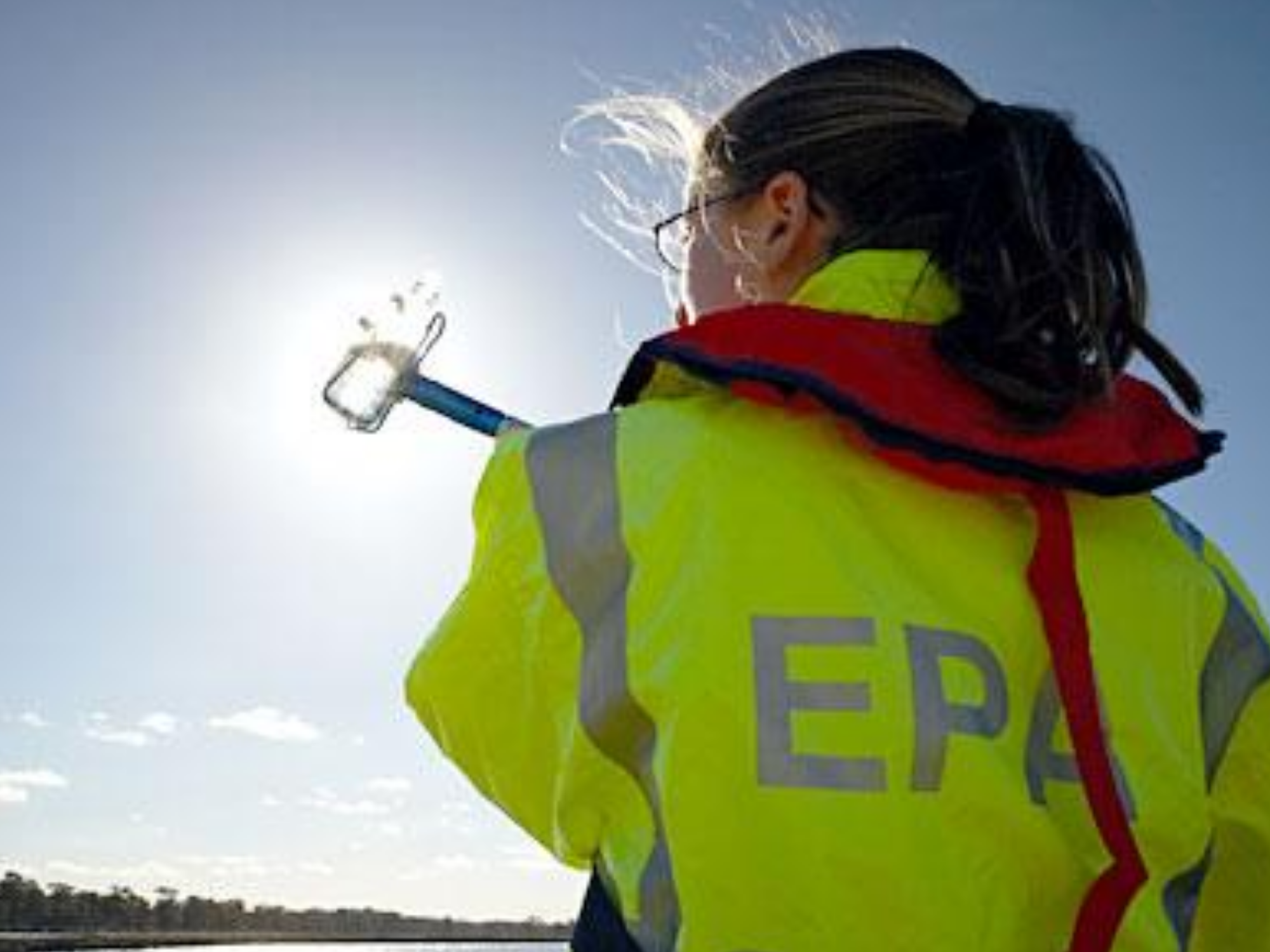 The Environmental Protection Authority can now prosecute Melbourne property owners who are aware of toxic land status after it was given greater powers to go after those who risk environmental damage, including not addressing toxic soil at their property.

As of July 1, the new regulations also require land and business owners to notify the EPA of any risks when they become aware of them and take reasonable steps to manage that risk. Fines for individuals can be as high as hundreds of thousands of dollars, while the cost can spiral into the millions for businesses.

One environmental consultancy firm that spoke with The Herald Sun said that there are likely hundreds of sites where owners will now be required to fix historical issues, which likely means prospective buyers may be better protected.

Toxic or contaminated properties often occur in city areas, the consultant explained. He said he had encountered dozens of developers who had invested in land parcels only to be blindsided by being required to remediate the site before development.

Likely issues that developers may encounter include dumped asbestos, heavy metal contamination, industrial contamination by way of arsenic and zinc and fuel or paint spills.

In terms of enforcement, the EPA has said it will take an escalating approach to enforcement, aiming to punish those who do the wrong thing deliberately and removing commercial advantage for noncompliance.

“This is the biggest change in 50 years to Victoria’s environment protection laws, it focuses on a General Environmental Duty (GED) which simply states that all Victorians have a responsibility to help to protect our environment,” said EPA chief executive Lee Miezis.

“These new powers will not only protect the environment, but they will also protect people’s health by cracking down on pollution and preventing the mishandling of toxic material.”