Inquiry launched into WHS in the UK as asbestos-related deaths near 5,000 per year

Inquiry launched into WHS in the UK as asbestos-related deaths near 5,000 per year 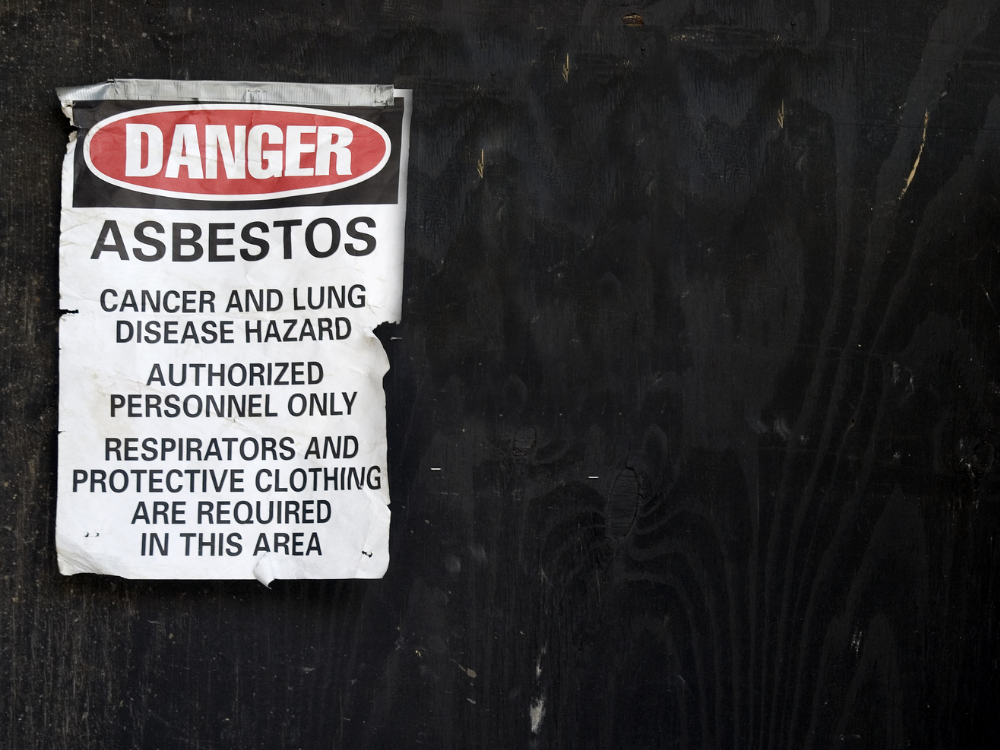 The United Kingdom has agreed to hold an inquiry into the current risks of asbestos in the country, following alarming levels of fatalities linked to asbestos exposure.

The UK Parliament’s Work and Pensions Committee will investigate how the national safety regulator manages asbestos in buildings and will call on the HSE to provide evidence.

The ongoing issue will be reviewed internally by the HSE, after a report released by think tank Republica last year investigated the presence of asbestos in properties across the UK. That report found that there were six million tonnes of asbestos across 1.5 million buildings, and the measures employed to investigate airborne asbestos risks were noted as being much less effective than in other European countries.

Asbestos was banned for import, supply and use in 1999 in the UK, but because of it’s widespread use historically, remains the largest cause of work-related deaths. There are close to 5,000 reported work-related deaths liked to asbestos exposure every year.

Ruth Wilkinson, head of health and safety at the Institution of Occupational Safety and Health (IOSH)said: “It is vital that policy-makers and organisations worldwide manage asbestos risks more responsibly and stop people being exposed to this potentially fatal work-related health hazard.”

She stressed that, if kept in good condition, asbestos is not necessarily dangerous. “There are some simple steps which can be taken to ensure asbestos doesn’t become a danger and cause terminal illnesses which devastate families. It is unacceptable for anyone in any workplace to be exposed to asbestos. However, we know that it is still happening, with lack of awareness, uncertainty and ignorance surrounding how to manage it. Because of this, we welcome the inquiry set up by the work and pensions committee into the issue.”