Inquiry launched into WHS in the UK as asbestos-related deaths near 5,000 per year15 September 2021 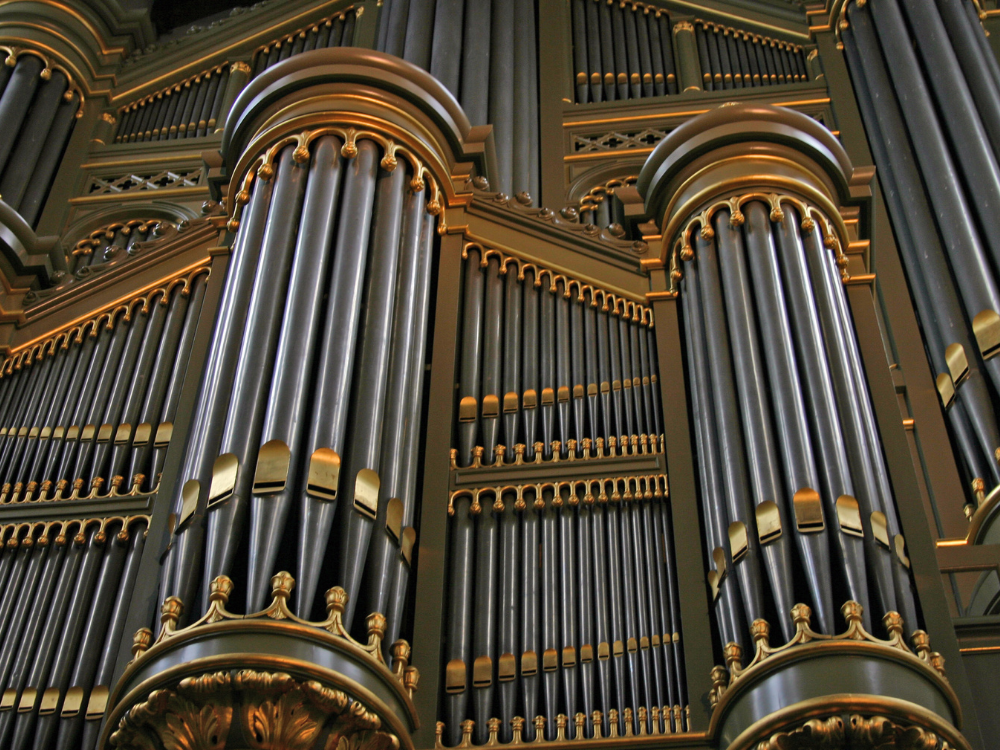 Historically, asbestos played a crucial role in many manufacturing parts and provided strengthening and insulation for thousands of products. It was used extensively, and by the middle of the 20th Century, it was found in most homes in various applications, including laundries, kitchens and various home appliances due to its heat resistance and soundproofing capability.

One area where many may have never considered its presence is in musical instruments. It was commonly used in pianos and organs in the paddings, pipes and felts. Organs particularly were one instrument where asbsestos was common, and many churches across the world likely still contain instruments with asbestos panelling.

To determine whether an organ contains asbestos, it is necessary to remove the protective cover, which may also contain asbestos. Known placement of asbestos also exists in pianos where white chrysolite asbestos was used as a dehumidifier or on key hammers inside the body of the instrument.

Experts are largely in agreeance that if the materials are in good condition and contained within the instrument, free from disturbance, it poses little risk to health. However, it becomes damaged; the nature of the instrument means that particles of asbestos can move through the pipes or body and escape when played.

Experts say that valuable instruments shouldn’t be destroyed unnecessarily but should be treated with care to ensure health and safety.