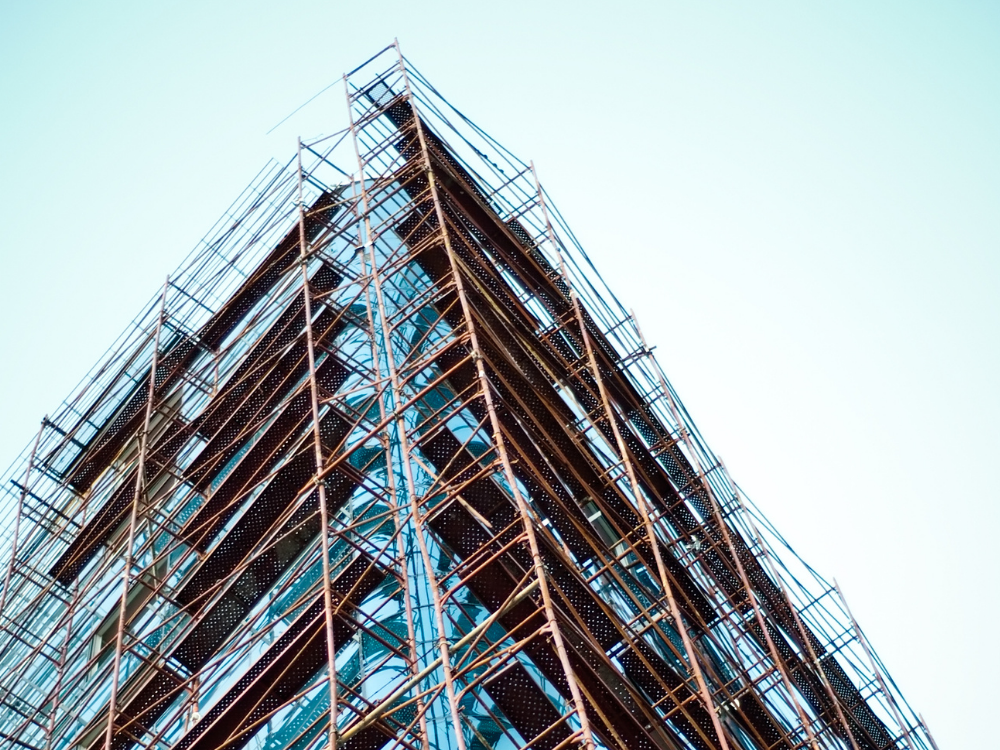 The Victorian Treasurer, Tim Pallas, has warned construction sites across the state that they are on notice. As the state rushes to contain the latest outbreak, the construction industry has been earmarked as an area of concern, with the government ramping up both vaccinations and compliance checks.

“The construction industry is young and it’s mobile as a workforce,” Mr Pallas said.

“They often visit multiple sites in any given week and they return home to all areas of metropolitan Melbourne, particularly in the north and western suburbs of Melbourne.”

Mr Pallas also explained that at least 20,000 Pfizer appointments will be available and targeted at construction workers, in addition to unlimited access to AstraZeneca vaccines.

It comes as one worksite in the state has been linked to 120 positive COVID cases.

The Treasurer explained that while most of the industry was compliant, he was aware of instances of “manifestly inappropriate” behaviour in the construction sector.

While fronting the press conference today, he said the entire industry was “on notice”.

“They’ve been given a privileged position in terms of a capacity to continue to operate when so many other Victorians do not get that opportunity,” he said.

Over the next four weeks, as part of the Industry Enforcement and Engagement operation, WorkSafe and the Victorian Building Authority will be undertaking a compliance blitz, which the Treasurer has said will be taking a “zero tolerance” approach.