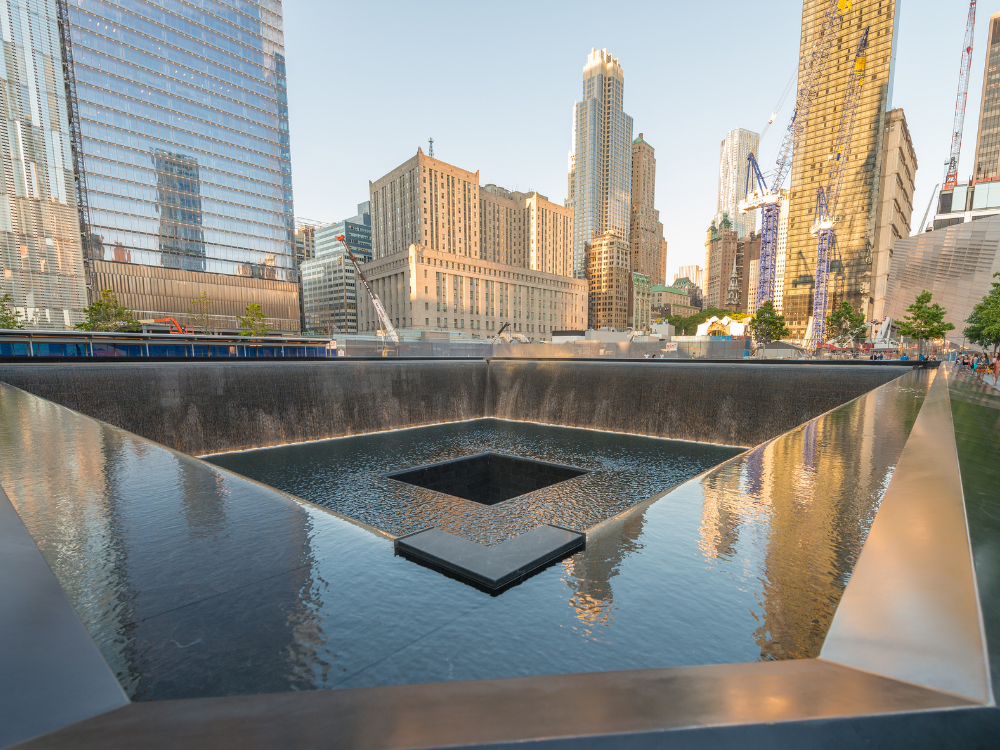 Twenty years after the 9/11 attacks that devastated New York City, the first responders who attended the scene of the disaster are facing another battle: increased incidence of cancer.

Police and recovery workers who were first on the scene have been reported as having an increased risk of thyroid cancer, prostate cancer and leukemia, as well as overall increased risk of cancer in general, according to a new study.

Yet, “there is no evidence of an epidemic of cancer. There is evidence of increased risk for certain cancers among WTC-exposed responders,” said Moshe Shapiro, a biostatistician from the Icahn School of Medicine at Mount Sinai in New York City. The study looked at the General Responder Cohort.

In a separate report, it was shown that 227 firefighters were killed after the attacks due to illnesses directly related to responding to the incident. New York Police Department has reportedly lost more than 200 officers due to related illnesses and diseases since the incident, with a further 500 having a related cancer diagnosis.

In the report by Shapiro and his colleagues, the health of first responders was tracked and showed a risk of leukemia that was 41% higher, and their risk of prostate cancer was 25% higher. The overall risk of any cancer was 9% higher than the general population.

“There are lots of different things that were in that dust cloud, many of which are known to be harmful,” said study co-author Dr. Henry Sacks.

It was also noted that first responders to the incident are likely to see an increased risk of post-traumatic stress disorder, lung disease and heart disease.

Statista Data Analysis reporting showed that hundreds of first responders have died since the incident due to asbestos exposure. Unverified estimates indicate at least half a million people were exposed to asbestos fibres during the rescue and recovery efforts.

Statista’s reports showed that it took 3.1 million hours to remediate the site safely, removing a massive 1.8 million tons of debris.

The United States government has continued to provide care for those who attended Ground Zero.