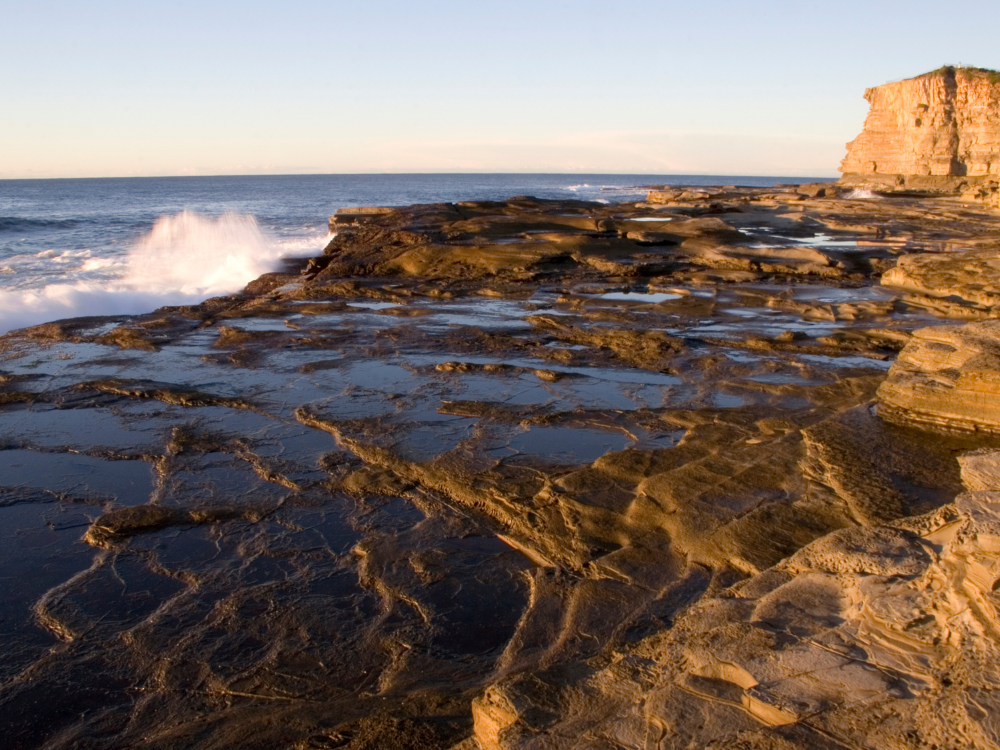 Central Coast Council has issued a warning to residents to proceed with caution across the council area’s beaches and report any suspected asbestos-containing materials.

The warning comes after a resident allegedly found more than 75 pieces of the material at a Terrigal beach over two months. They say the Council needs to conduct more regular checks of beaches and ensure signage is clear.

The woman, who did not want to be named, said that “As the mother of young children, I could not leave the asbestos lying around.”

“The first time I saw asbestos pieces was last year – I saw around 12 pieces and called Council on a Friday, but they did not arrive until about the following Tuesday, by which time they found only four pieces.

“This is somewhere I take my children often and I was not aware of the risk.

A spokesperson for the Council explained that there is a Risk Management Plan in place for suspected ACM in public spaces. They regularly follow up on any community concerns and conduct regular inspections across the area of concern.

“We have undertaken previous assessment of the Terrigal coastal areas, and despite fragments occasionally washing up on the beach, the air quality monitoring detected no airborne fibres in the location.

“Council understands and acknowledges community concern about any asbestos-containing material appearing to be washed on shore; however, we want to assure the community the risk to public health is considered low.

“This is due to the size and nature of the material and that it is bonded in sheet form as asbestos is dangerous only when broken up and fibres are released into the air.

“In 2020, more than 720 fragments were removed from Wamberal Beach following a series of significant weather events.

“Whilst the original source (is still not known), we know it’s a legacy issue from past prevalent and ill-informed use of asbestos as a building material.”