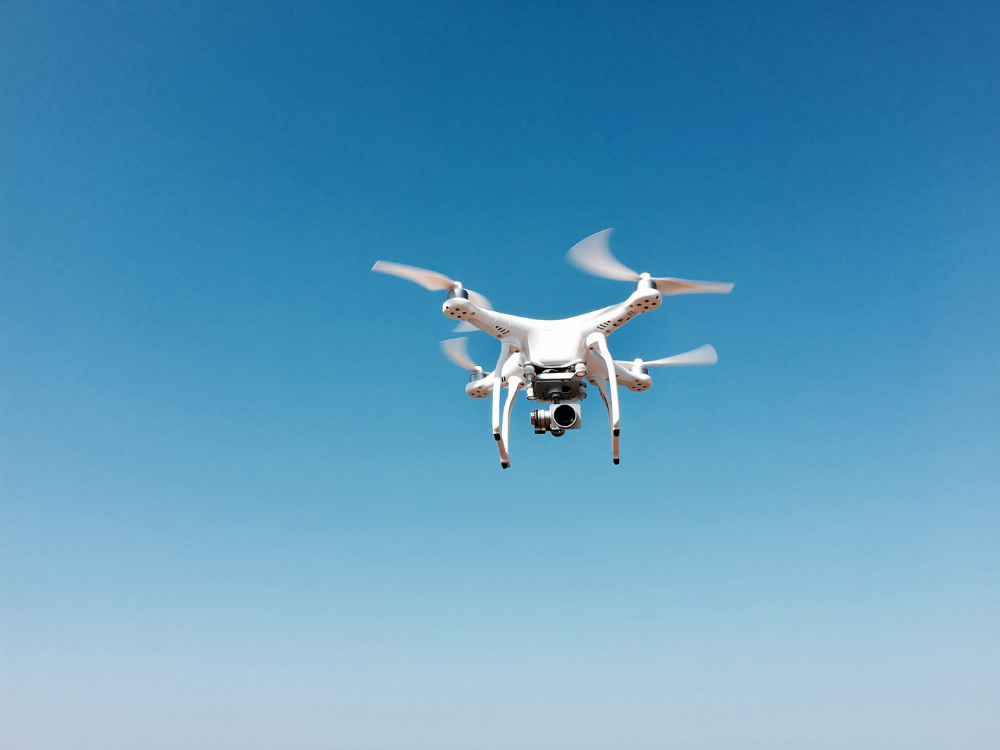 The Israel Ministry of Environmental Protection is utilising drone technology as it seeks to stamp out environmental crimes like dumping or flytipping across the country.

The drones are used to capture alleged environmental crimes with high-resolution footage providing a substantial base for evidence in courts. The drones have infrared and thermal technology to film at night.

The ministry’sministry’s enforcers and investigators, known as the Green Police, adjust the filming via the tech to specific conditions. They also conduct investigations utilising the footage and can distribute fines and sanctions. One key element that has been particularly useful is the monitoring of vehicles to investigate the transport of waste material.

“Most Green Police cases now have footage of drones that are very helpful in court by clarifying the case,” said Eyal Jaffe, head of the Green Police unmanned aerial vehicle division.

In one of the most recent operations in mid-July, Mr Jaffe and his team uncovered illegally dumped construction waste across farmlands after a month of investigations.

The trucks were filmed at night dumping their loads on private property, and the night-vision cameras proved to be a game-changer in prosecuting those responsible.

“Criminals are unaware of our drone work,” one inspector explained. “The drone can go up to 500 meters undetected,” says Yaffe.

While the organisation currently has ten drones, there are plans for at least 35 more to assist the environmental agency in stamping out crime.