$180K in fines over waste offences including asbestos31 August 2021 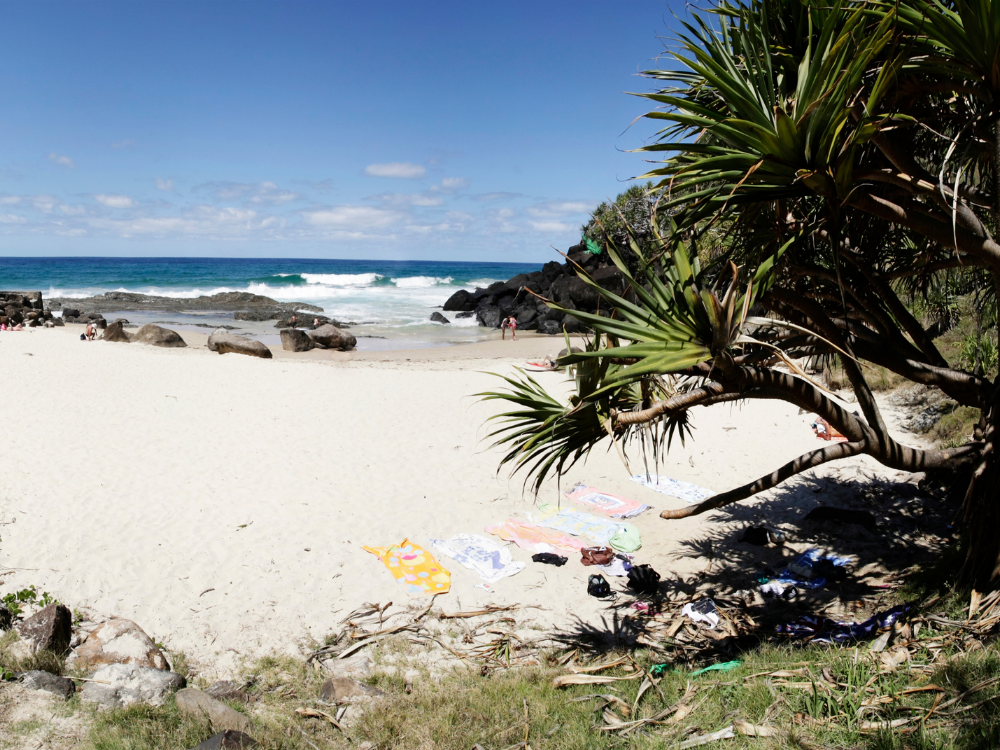 The demolition of a popular Point Danger cafe has begun with controversy after neighbours told the Gold Coast Bulletin that workers were handling asbestos-containing roof sheeting inappropriately and in a way that may have exposed community members.

One neighbour, who lived opposite the building, and who is a volunteer board director for the Asbestosis and Mesothelioma Association of Australia, said that the workers removing the roofing were dressed in the appropriate personal protective equipment, but those standing below on the site were not.

She further explained that she saw workers dressed in PPE dropping pieces of the roof into a skip bin below from a height.

A spokesman for the company completing the demolition work said the appropriate health and safety measures had been followed and there were no risks to the public.

He said that if there were concerns, neighbours could contact himself or the safety regulator directly.

The woman who contacted the media said in NSW, neighbours or residents nearby to a known asbestos site are advised ahead of demolition work in case they want to vacate.

The work is being carried out in Queensland.