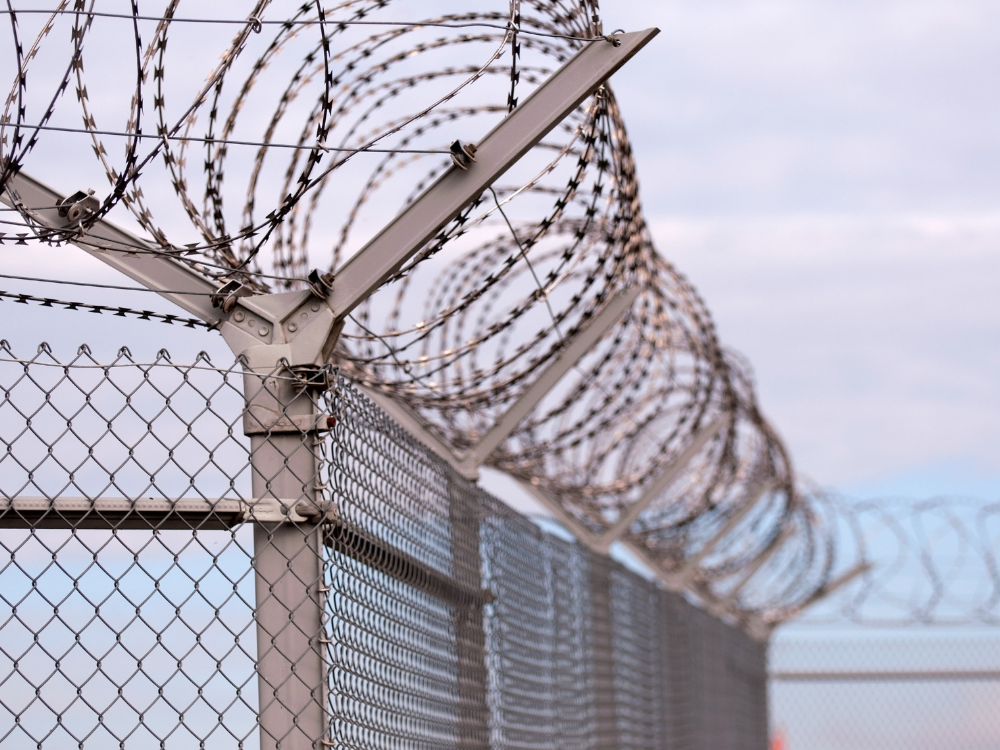 The New Zealand Department of Corrections has confirmed that the Waikeria Prison site contains asbestos in a section of the site soon to be demolished but has reiterated that the risk of exposure to inmates and staff would have been low.

The union for prison officers is unconvinced and is sending a kit that was used in the prison riots at the start of 2021 to Australia for testing. During the riots, a fire was started, and subsequent footage of the site shows charred areas of buildings and roofs.

Several months later, there is highly limited access to the building because it has a known asbestos presence, meaning both inmates and guards may have been exposed.

Following the six days of damage to the prison Corrections was concerned enough about the potential for exposure to asbestos that it asked officers to have their kits cleaned and decontaminated.

Corrections Association president Alan Whitley explained that was a problem.

“Instead of getting the equipment tested to get a baseline to see what was on it, all they’ve chosen to do is clean it to get rid of any evidence that’s on it.

“They’ve got a couple of articles tested to show that the cleaning worked. But what we’re concerned about is what was the level of asbestos that was on that kit first?”

Whitley said the officers involved were understandably concerned about the risk of exposure.

“It’s not just breathing it in, our members would have been handling that kit. They were also eating, they were there for days and days on end.

According to the Department of Corrections, who hired expert advisors, there was a negligible risk.

“We have been advised that short-term, low-level exposure to asbestos poses a negligible risk of disease.

“The duration of the event and the subsequent access of the top jail would be considered a short-term exposure, and the face masks provided would have adequately protected our staff.”

“Given the low risk, we did not carry out any testing of clothing or require medical checks.”

The results from the uncleaned kit sent internationally for testing are yet to be confirmed.