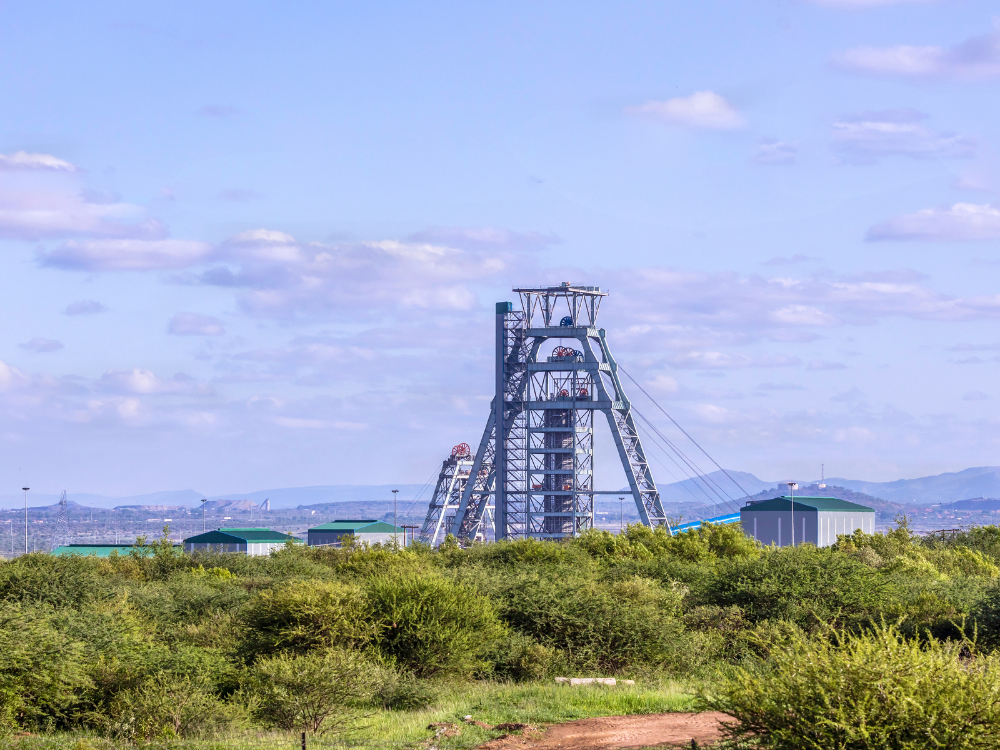 A South African organisation that represents silicosis-affected gold miners has said that compensation for them should be expedited for successful applicants.

It emerged last month that only R9 million (approximately AUD833,000) had been paid by the fund established by mining giants following a class action suit.

The chairman of the Justice for Miners Organisation, Bishop Jo Seoka, has been quoted as saying that the payment represented insufficient progress, with only 102 miners of 500,000 in line to receive the compensation.

“As much as we see this as a step in the right direction, it is but a drop in the ocean,” Seoka said. “We say this knowing that half a loaf is better than nothing.”

“To report a settlement of R9,074,523 in the two years since the Trust deed became effective on July 26 2019, is hammering a nail on the coffin of the majority of still uncompensated claimants and their families,” Seoka said.

It has been reported that there are severe problems at the office of the trust for the miners. A “small number of claimants” had made complaints about their treatment at the sites.

Trust spokesman, Monako Dibetle, said that “In each and every case, we have reported it to the senior management of the service provider, and they have taken action.”

Seoka has also insisted that the medical processes and support programs for sufferers must improve, including the accessibility of information which is currently only available in English, despite the most common languages including Zulu, Xhosa and Afrikaans.