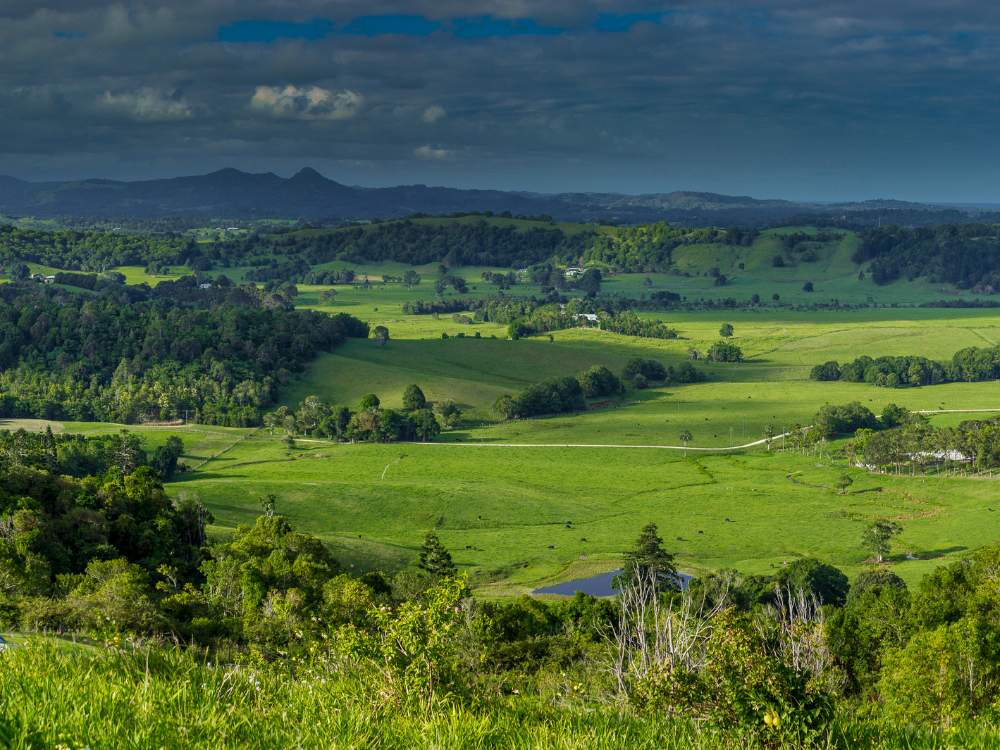 The Forestry Corporation of NSW has reported removing more than 32 tonnes of illegally dumped material in the Nambucca and Newry State Forests. With a history of persistent illegal dumping, Nambucca is considered one of the worst areas on the east coast for illegal dumping.

The Corporation has undertaken comprehensive assessments and clean up projects across the region, explained Forestry Corporation Partnerships Leader Ryan Ellis.

“A significant volume of this waste was retrieved from sensitive wetland areas and close to local waterways, including Deep Creek.

“Building waste, including asbestos and rubble, was removed and safely transported to appropriate facilities at significant cost.”

While community groups regularly conduct clean up days, the Forestry Corporation agreed to a larger operation due to the sheer volume of material, largely within three kilometres of a registered waste facility.

“It was disappointing to find new dumpsites around the Nambucca Waste Management Facility appear within weeks of the clean up being completed,” Mr Ellis said.

Several suspects were identified during the clean-up, with information passed on to authorities.

The ongoing costs of asbestos removal and clean up is soaring in NSW, coupled with the difficulty of prosecuting offenders. One EPA prosecution saw only $45,000 paid in fines, with $102,000 in legal costs, when the removal and remediation of the affected site were expected to top $2 million.