No warrant issued over alleged assault of EPA officers, history of asbestos infractions

No warrant issued over alleged assault of EPA officers, history of asbestos infractions 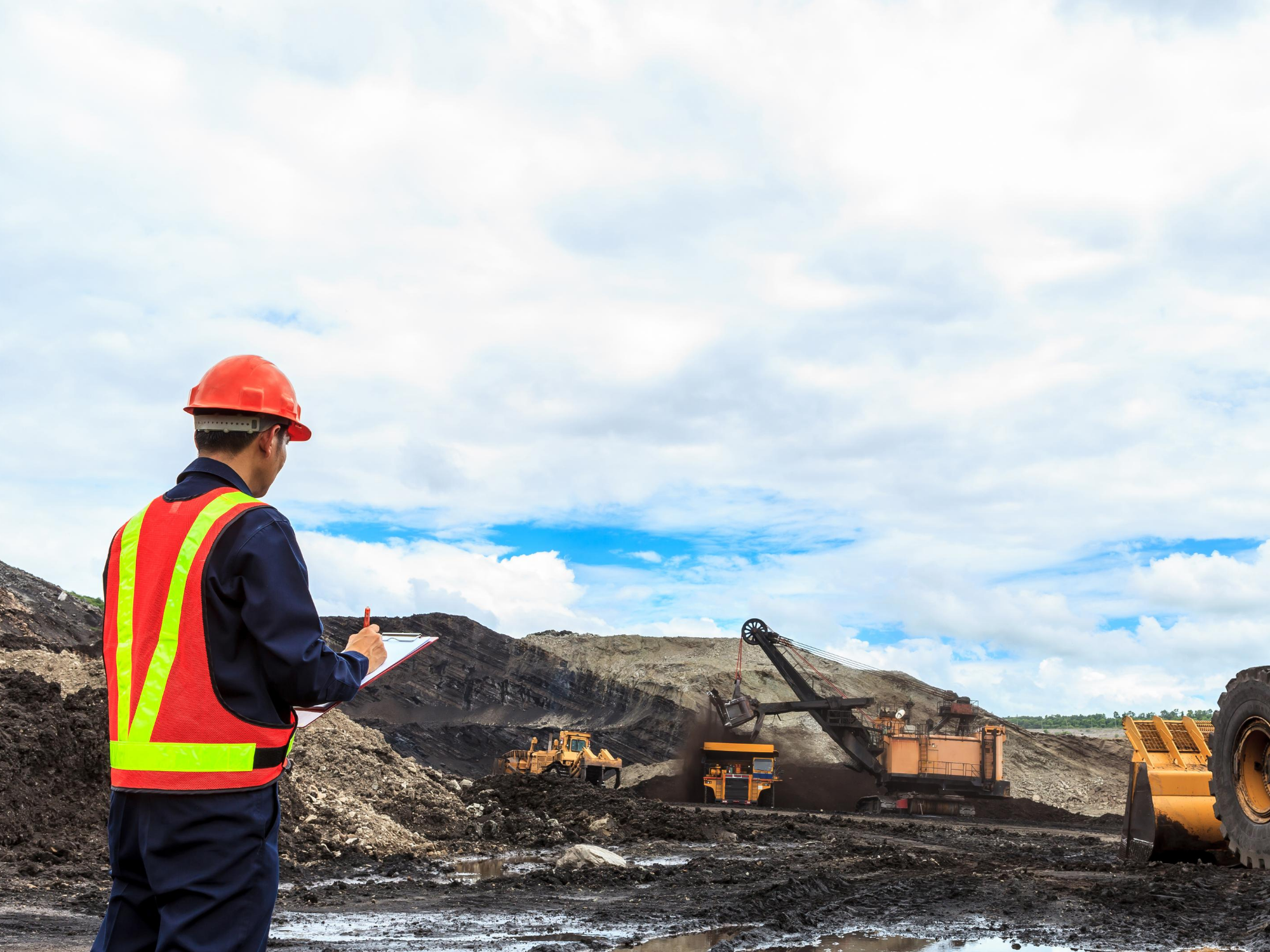 One demolition company director has caught the attention of the Environment Protection Authority over concerns he is still breaching environmental laws. Maurizio Corsaro of Port Adelaide Salvage failed to appear in the Environment, Resources and Development Court on Tuesday last week.

Both Mr Corsaro and Port Adelaide Salvage have been charged with a total of seventeen offences under the Environment Protection Act, with three counts of alleged hindering, assaulting and the use of abusive language towards EPA officers in 2018 and 2019.

In addition, the EPA alleges both the company and Corsaro operated two illegal depots between 2017 and 2019 and failed to heed three clean up orders issued by the EPA.

Speaking for the EPA, Laura Willows explained that they were anxious to have the matter settled.

“Your honour will also note there are some assault charges in relation to Mr Corsaro as an individual which carries a period of imprisonment of two years,” Ms Willows said.

“My client still has concerns that there may be an indication that Mr Carsaro is still offending.

“(The EPA) is anxious that these matters come before the court and get resolved one way or the other.”

She said there had been “ongoing offending for a prolonged period of time” involving Corsaro and the company.

“We’ve brought a number of prosecutions against both the company and Mr Corsaro,” she said.

“My client is obviously anxious that this (alleged) offending ceases as soon as practically possible.

“Mr Corsaro has prior offending with similar matters.”

Senior Judge Michael Evans explained he was reluctant to issue a warrant in consideration of the Covid-19 situation in Adelaide at the time. He adjourned the case until August.

These new charges follow on from an investigation into unlicensed waste depots allegedly operated by the two parties. The EPA engaged licensed contractors to remove asbestos-contaminated waste in April of last year and is seeking to recover more than half a million dollars in clean up costs.