71 separate properties, plus road works, affected by asbestos contamination in base

71 separate properties, plus road works, affected by asbestos contamination in base 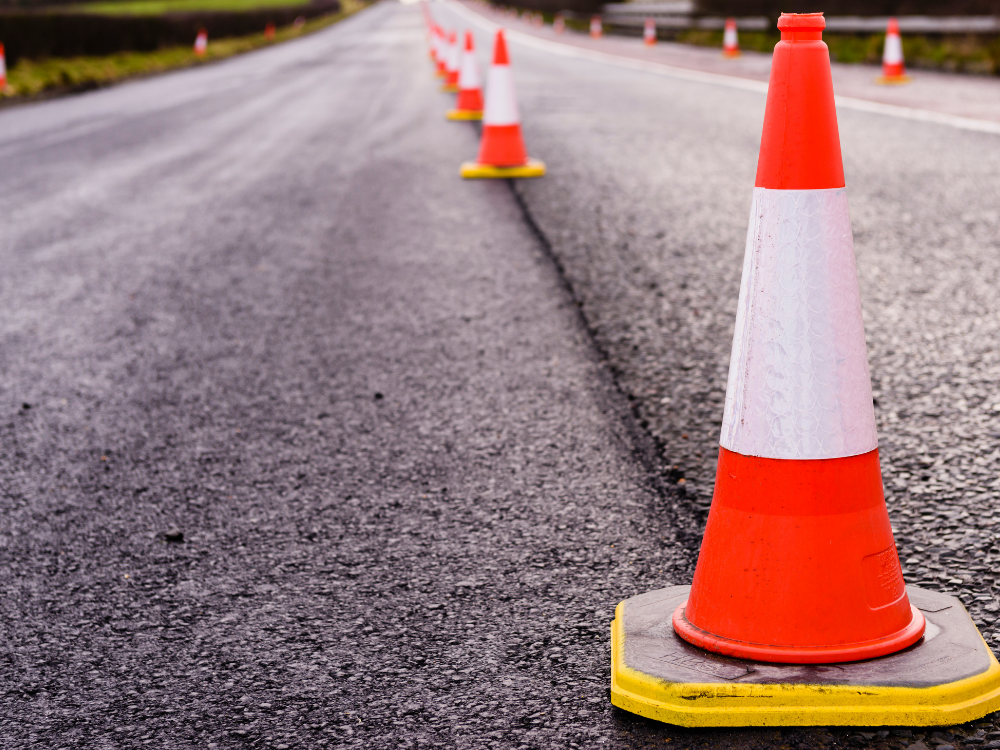 The rubble used at 71 properties across the southern coast of South Australia has been found to be contaminated with asbestos. The Fleurieu Regional Waste Authority confirmed that it has set aside $300,000 to remediate the sites.

The contamination occurred in September of 2020, when asbestos was mixed with concrete, bricks and cement sheeting which was then crushed into road base aggregate at the authority’s Goolwa waste station.

FRWA executive officer Simon Grenfell explained that the contaminated material was sold until March of this year from a number of recylcing depots.

The authority issued an alert upon discovering the asbestos fragments during an inspection of a stockpile of the aggregate. Random samples confirmed the presence of asbestos.

“This also has been found to contain small quantities of asbestos.”

The material was used on farm tracks, driveways, and as a base for sheds and houses across the regions.

“The contamination of recycled road base material is an unfortunate incident the Fleurieu Regional Waste Authority is working with the EPA to resolve,” he said.

The total cost of removing the contaminated from all of the properties across the Fleurieu Peninsula is not yet known.

“The authority has undertaken over 40 inspections and is about to commence removing contaminated material from affected properties,” said Mr Grenfell.

“The cost to recover the contaminated crushed rock is unknown and won’t be until all properties are identified and remediated.

“As the road base material has been used for a number of different purposes a tailored remediation plan is required for each property.”

“We encourage anyone who has purchased this material to visit our website and contact our hotline so inspections and removal of the material can be arranged,” he said.