71 separate properties, plus road works, affected by asbestos contamination in base23 July 2021 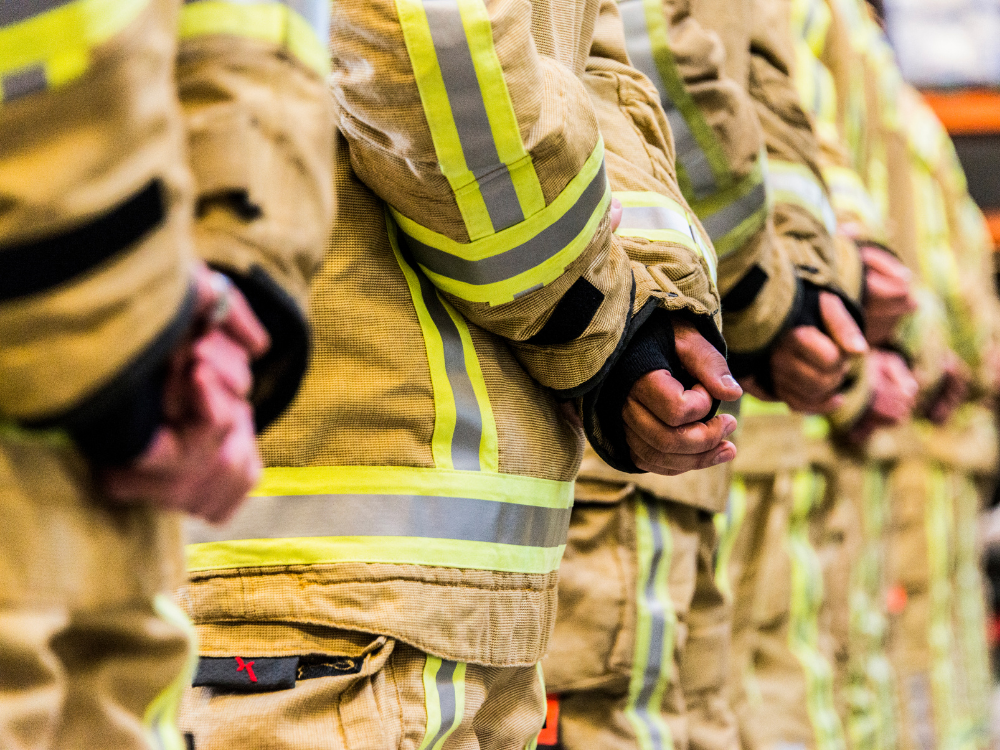 In February of 2019, US-based news agency, NBC7 Investigates, obtained documents from the San Diego Fire Department which showed the city had delayed remediating a known asbestos issue at the fire academy. The document showed that over ten years, thousands of firefighters had been exposed to asbestos and lead.

“The report aired by NBC alleged that the city minimised and failed to disclose the dangers of asbestos and lead present in the training facility buildings. The building was a naval building, converted to the fire training facility 20 years ago.”

The APCD explained that in spite of repeated warnings, the city did not address the exposure issue. At least 1,000 firefighter trainees were exposed, in addition to children who used the buildings as camps.

The APCD sent a settlement offer to the city of San Diego in August of 2019. The settlement shows that the city could be fined between $10,000 to $500,000 per day for 160 days. The top end of the fines applies if the city is found to have acted recklessly.

Neither the fire department nor the attorney for the city has commented on the APCD findings or settlement letter.

The city, in the past, has defended itself against the claims, saying that every time an asbestos-related report was generated, the city acted upon it immediately.

It was found by the APCD that this wasn’t the case. A memo from a meeting that shows the City of San Diego was aware of “issues that may cause possible citations.”

“SDFD uses the buildings at NTC for training,” Muñoz wrote. “Buildings 88 and 89 each have three floors. The floors that underwent mitigation by the city in 2019 are used by the department. The floors that were not mitigated are locked, and signage is posted that no entry is allowed.”

“We’re committed to continuing to work with the city to notify those exposed, provide treatment for any of our members who may become sick as a result and implement protections to ensure something like this never happens again.”

Conner continued: “Firefighters no longer train in the buildings that still contain asbestos. Some targeted mitigation efforts have occurred, and new training props have been built as an interim solution to continuing training new firefighters until the city decides on a more permanent solution. That land is slated for redevelopment yet finding (or more appropriately, funding) a replacement training facility is a challenge.”