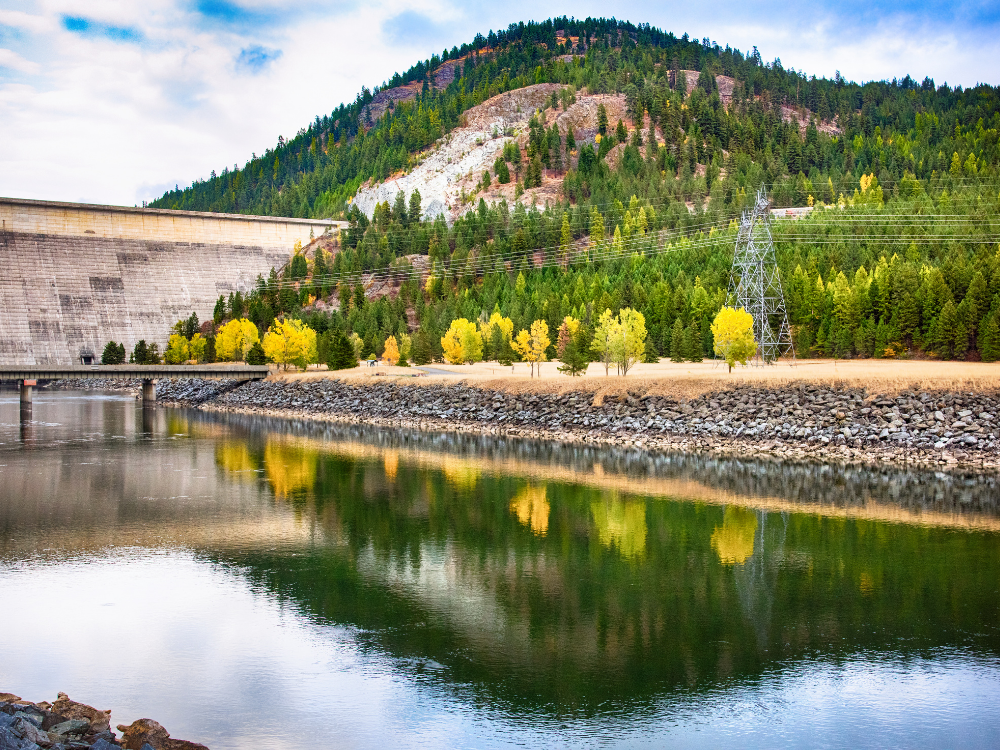 A public school department in the town of Libby, Montana, has been forced to conduct an asbestos mitigation project after workers released asbestos while removing a boiler at a preschool centre last month.

Superintendent Ron Goodman explained that inspectors found asbestos-containing vermiculite in the boiler room during the abatement of historic chimney stacks. An environmental company was hired by the school district to determine if the asbestos had spread.

“The first thing that we did is we tested for release of asbestos into the actual building,” Goodman told school board members.

“The really positive thing is that … there wasn’t any exposure inside the building.”

The town of Libby was home to a vermiculite mine from 1919 to 1990. Despite the mine being closed for more than 30 years now, more than 400 people in the township have died from asbestosis, mesothelioma and other lung diseases, with thousands more diagnosed. The exposure to asbestos in the area is recognised as one of the worst human-made environmental disasters in the US.