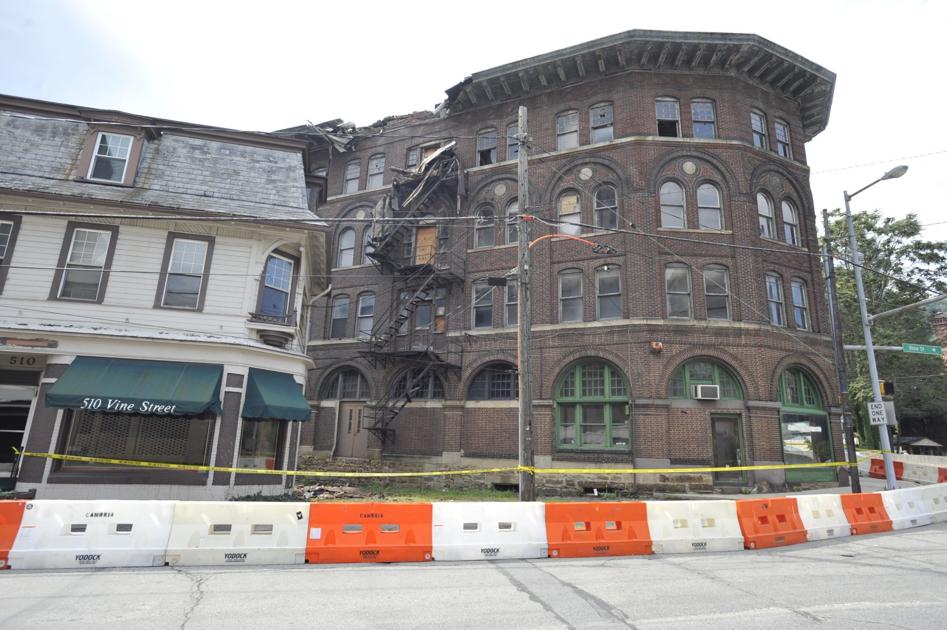 It has been found that proper asbestos abatement procedures weren’t followed during the demolition of a century-old building in Johnstown, Pennsylvania, according to the Department of Environmental Protection and the Ohio branch of the EPA.

The determination was made after asbestos concerns were raised with the DEP and EPA by a resident.

Fines were issued to the company managing the demolition, the City of Johnstown itself, and to a construction firm, CSI Construction Company.

The decision means that Steel Valley, the demolition company, would be required to pay a fine of $7,500, assessed to the city and company.

The penalty relates to failing to thoroughly inspect the building prior to demolition, as well as failing to provide accurate and timely updates about the handling of asbestos containing materials.

“The city oversaw the project from a physical aspect of it,” Johnstown John Dubnansky, Community and Economic Development Director, said.

“I was onsite when CSI was there doing their sampling and everything like that. The city had received the go-ahead from CSI that all the paperwork was filed with DEP, going forward with the demolition. That’s why the demolition was started and began, so all these errors that came about were on the contractor that Steel Valley worked with, not us directly.”

“Environmental concerns led me to file a complaint with the DEP, who subsequently investigated, issued notices of violation and now a civil penalty,” Stanton said.

“It shows the city’s lack of accountability in not abiding by laws concerning demolition and asbestos abatement.”

Mr Stanton believes that Steel Valley Contractors and CSI should be banned from working with the city in the future, has said that he believes the responsibility ultimately lies with the municipal government.