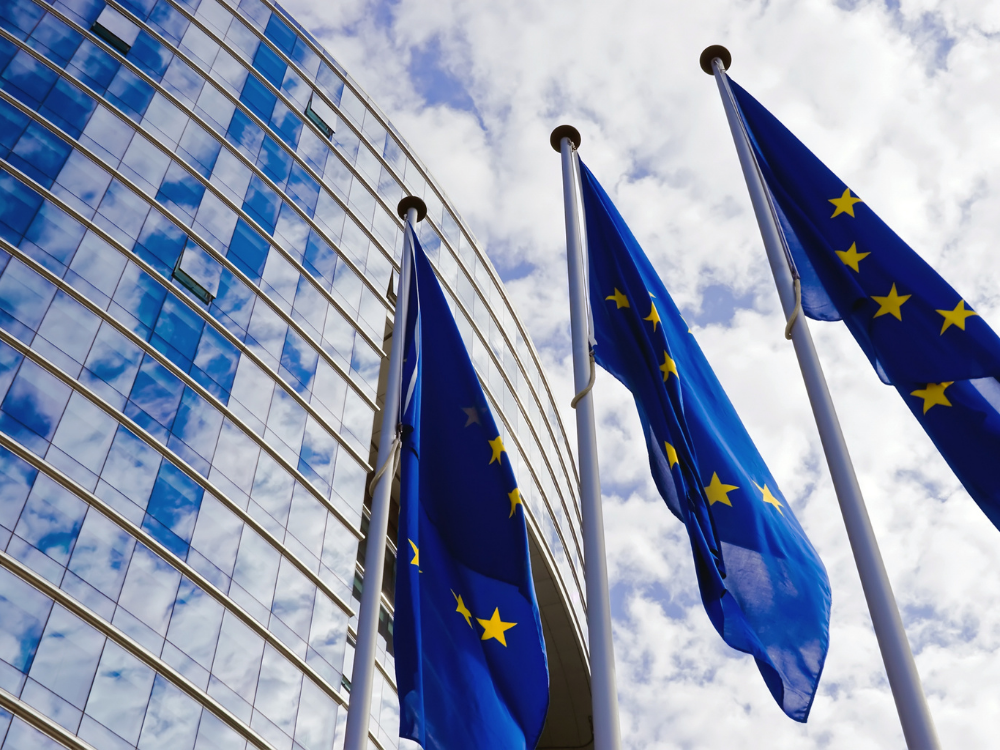 The European Parliament is calling for a new strategy to entirely eliminate asbestos across the union as it moves to strengthen protections for workers and reduce exposure.

The recommendation by the parliament’s environment and public health committee comes as the European Commission seeks to update its asbestos directive more than a decade after its last revision.

Due to the ongoing health effects of asbestos exposure, it was banned at the European level in 2005 but is still prevalent in many buildings. Estimates from 2018 show that more than 125 million people worldwide have been exposed to asbestos materials in the workplace.

French MEP, Véronique Trillet-Lenoir, shadow rapporteur for the Renew Europe group on the proposed updates, and stressed that as many buildings are renovated as part of the European Green Pact, which aims to improve inefficient buildings, it provides ample opportunity to remove asbestos.

“A European strategy is needed to avoid inequalities in protection: every worker must be adequately protected, regardless of his or her place of work,” stressed Trillet-Lenoir, adding that social justice must be the guiding principle of the policy against asbestos.

The recommendations call for the Commission to develop a strategy for Europe to complete the elimination of asbestos and require member states to adopt strategies to implement the elimination.

“Removing asbestos now means avoiding passing on this burden to future generations and making a major investment in public health: the benefits are considerable, not only in terms of lives saved and pain avoided but also in terms of savings for social protection systems,” Trillet-Lenoir said.

“Because of the interconnection of value chains, it is also in our interest to avoid any risk of asbestos products entering the single market,” the MEP said.

The report is planned to be completed in September “with the aim of influencing the content of the legislative proposal by the European Commission,” Trillet-Lenoir concluded.