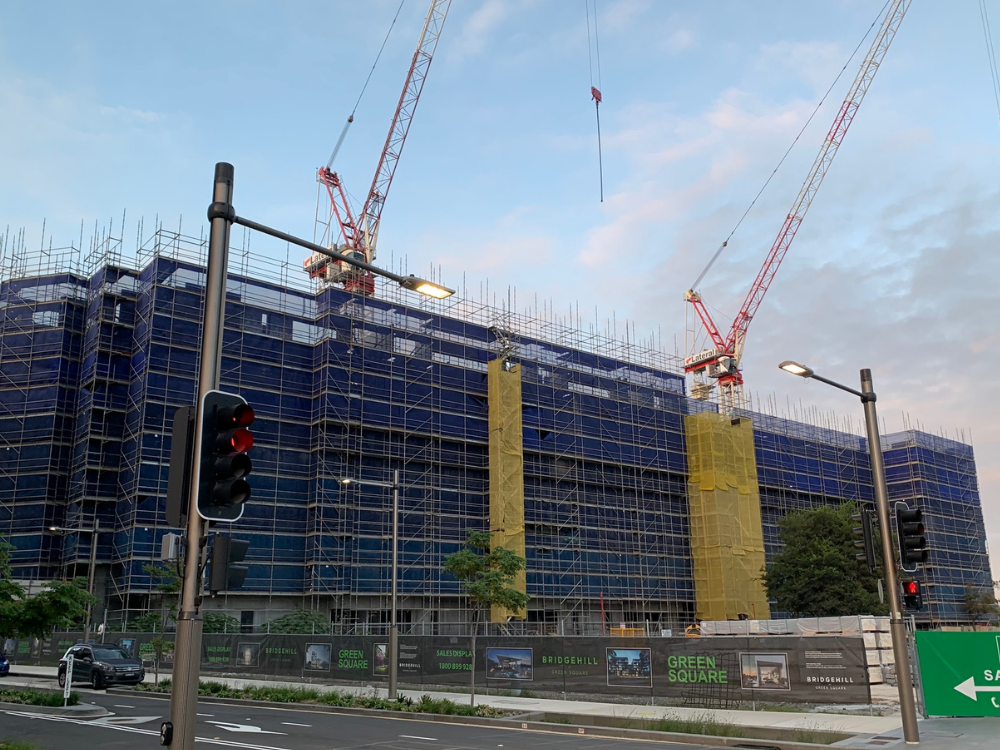 The boss of a trucking company who arranged the illegal dumping of 17 million kilos of asbestos-containing waste and other hazardous material will not return to prison.

Fayed Afram was placed on a two-year intensive corrections order after he pleaded guilty to fraudulently obtaining more than $4 million to take the material to an approved landfill site.

More than 17,000 tonnes of contaminated material was dug up and removed during 2016 and 2017 at the Green Square Town Centre site.

Afram’s SSADCO Contractors accepted the $4.23m to dispose of the waste, which amounted to more than 600 truck loads.

Their contractor, Ertech Holdings, was provided with tipping dockets from the authorised waste facilities upon accepting the waste. The notices were all fraudulent.

Ten of the total 17,000 tonnes were discovered more than 100 kilometres away in Kulnura, inland from the Central Coast.

The landowner of the property where the waste was discovered had contracted SSADCO to build a private road on the property.

Judge Michael King rejected Afram’s lawyer’s claim that the crime was effectively “victim-less”, noting the offender’s “significant disregard” for the rural property owner, the obligations of his contract, and the environment.

“The dumping of contaminated waste on a private rural property must inevitably mean the value of the property has been significantly diminished or alternatively the owner of the property is likely to be put to great expense to remove the contaminated material,” the District Court judge said on Thursday.

“In my view, the offending is a serious example of such an offence,” he said.

Judge King noted that deterrence was an essential factor during sentencing; he pointed out that the community would be better served by Afram staying out of prison and looking after his family. Afram served two weeks on remand following his arrest.

Afram will face re-sentencing if there are any further offences committed in the next two years or doesn’t comply with an order to engage in mental health treatment.

When questioned as to the remaining 16,990 tonnes of contaminated material’s location, Afram said he didn’t know and had been overseas at the time.