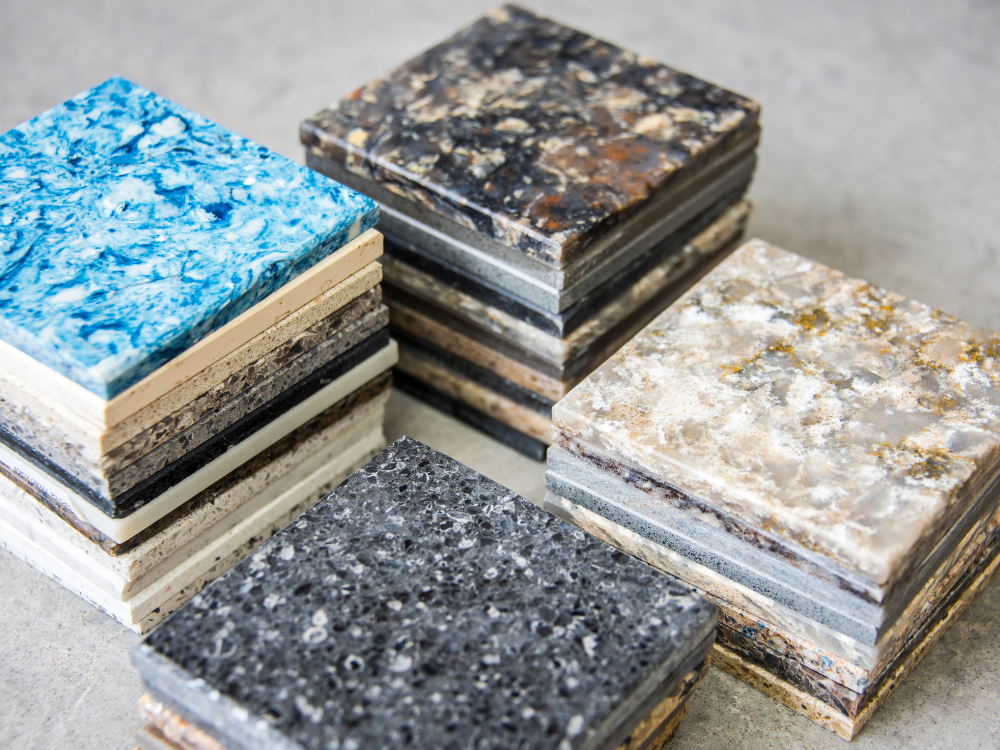 Australia’s National Dust Diseases Taskforce, established two years ago to combat the rising levels of silicosis among workers in construction and home renovation industries, is considering a ban on artificial stone.

The material has become increasingly popular in Australian homes over the last two decades, particularly in its affordability compared to marble or granite. In line with that popularity has come a significant increase in the rates of silicosis among exposed workers.

In NSW, there were 107 cases recorded in NSW to the last financial year, more than twice the cases in the period before that.

The national task force has agreed at its latest meeting that if other control measures or proposals to limit the exposure rates fail, a ban on artificial stone products is an option.

Such a decision would certainly cause controversy. The NSW Government and the artificial stone industry have already voiced their opposition to the move, while unions, medical and WHS experts, lawyers for silicosis victims and the sufferers themselves believe more stringent measures are absolutely necessary to prevent the untimely deaths of workers.

“We believe that large numbers of consumers would be horrified with the thought that an essentially decorative product in their kitchen could have led to serious illness and death,” law firm Maurice Blackburn said in a submission to the taskforce.

The National Dust Diseases Taskforce’s meeting, ahead of its final report due in June, did investigate the merits of introducing a licensing regime.

“Members agreed that a product ban on engineered stone should remain an option for consideration, particularly if strengthened regulations and enforcement activities fail to prevent new cases of silicosis … or attempts at licensing fail,” a communique from the meeting said.

“We support a three-year, explicit, staged approach to a ban on the importation and manufacture of engineered stone with a high silica content,” the joint letter said.

The letter also recommended funding to assist the industry in developing a licensing system and safe alternatives.

The NSW government argues that with “effective risk controls”, the need for a ban would be eliminated.

“The government recognises that bans are considered to be a last resort, when effective risk controls are not available,” the NSW government said in a submission to the task force.

The manufactured stone industry is also staunchly against a ban, with one industry leader explaining that a ban would collapse the sector and result in sweeping job losses.