Illegal asbestos dumping on the rise in regional New Zealand

Illegal asbestos dumping on the rise in regional New Zealand 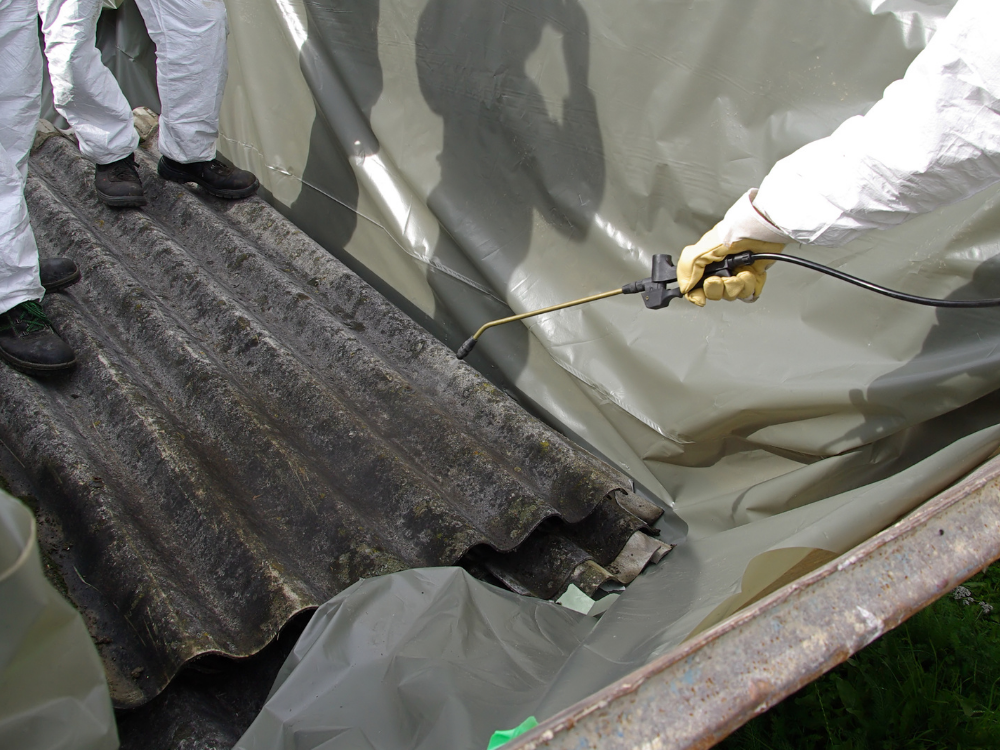 Ratepayers in a New Zealand council area are facing a significant clean-up bill after a dump of asbestos and building waste was found at the Waimakariri River.

Zone delivery lead for the area, Marco Cataloni, explained that a member of the public had alerted the local environmental department to the 4-square meter pile of waste. It’s estimated that the volume is similar to that of a tandem trailer load.

Despite the illegal dumping location of the waste, it was correctly labelled and marked with asbestos tape. Although it appears as though the culprit had made attempts to correctly package the waste, if the bags it was contained in had split or gotten wet, the waste would have posed a threat to nearby residents.

Mr Cataloni has urged members of the public to come forward if they know more.

“We want to get the message out that this not OK,” he said.

“Whoever dumped it knew they were dealing with a hazardous substance.”

The waste has been cleared by a specialist asbestos contractor, who required three people and a digger to remediate the site.

“For any rubbish, it’s a false economy to take short cuts and dump,” Cataloni said.

“Besides the risk of individuals being fined, as ratepayers we are all footing the bill for the clean up.”

The dumping of waste in regional areas has seen an uptick in the last three months, with park rangers recording 48 incidences of illegal waste in the parks.

“It’s been a problematic year for rubbish, cars, whiteware, even carcasses.

“Dumpers might think they are saving themselves money, but they are costing their friends and neighbours.”

“The community is our eyes and ears, and we’re grateful when people care enough to take the time to report.

“It’s only a small number of people that treat the environment so thoughtlessly, but it affects other people.”