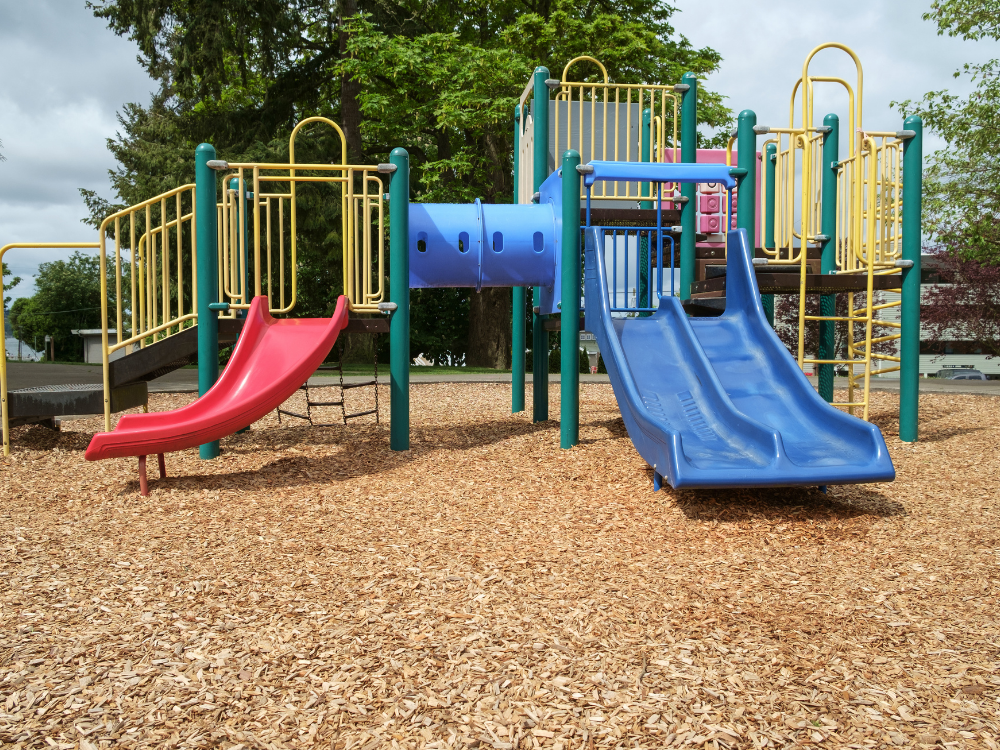 A four-year-old child has potentially been exposed to asbestos material within mulch on a playground in an Adelaide kindergarten.

It’s not known how the material came to be there or how long it had been present before it was discovered.

An Education Department spokewoman explained that the “inspection was not able to identify the source of the material but it is believed to have come from off-site.”

She also explained that the department was offering support to the family of the child who found the material.

“We are not aware of other children coming into contact with the asbestos, however families have been encouraged to contact the site and seek advice from their GP if they have any concerns,” she said.

Following the discovery of the material, the area was cordoned off and a safe exclusion zone was upheld until contractors gave the all-clear on March 27.

SafeWork SA was appropriately notified and all the parents of children at the centre were informed via letters.

“As is normal practice, inspection and remediation work was carried out…to further minimise any risks,” a spokeswoman for SafeWork SA said.