Safety alert after incident that resulted in amputation

Safety alert after incident that resulted in amputation 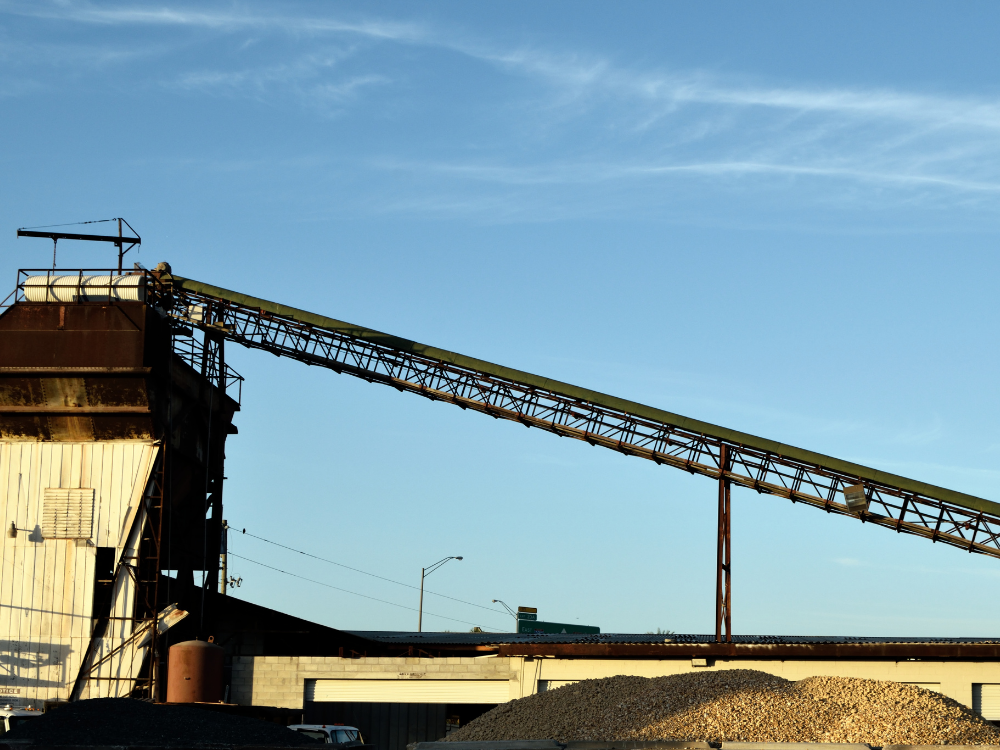 WorkSafe Victoria has issued a safety alert following an incident at a mine site that saw an employee seriously injured during a mobile conveyer’s maintenance.

The alert is specific to conveyers used in mining and quarrying.

The incident occurred while the conveyer belt was running and did not have adequate safety guarding at a dangerous point referred to as a ‘nip point’.

The employee reached through an opening in the installed guarding while attempting to straighten the conveyer’s belt.

His arm was caught between the tail drum and belt, and there were no emergency stop buttons within reach. The conveyer continued until a fellow employee isolated the equipment.

The worker’s injuries were so severe that his arm was amputated in surgery following the incident.