Worker’s fingers sawn off in workplace accident31 March 2021Next

Safety alert after incident that resulted in amputation01 April 2021 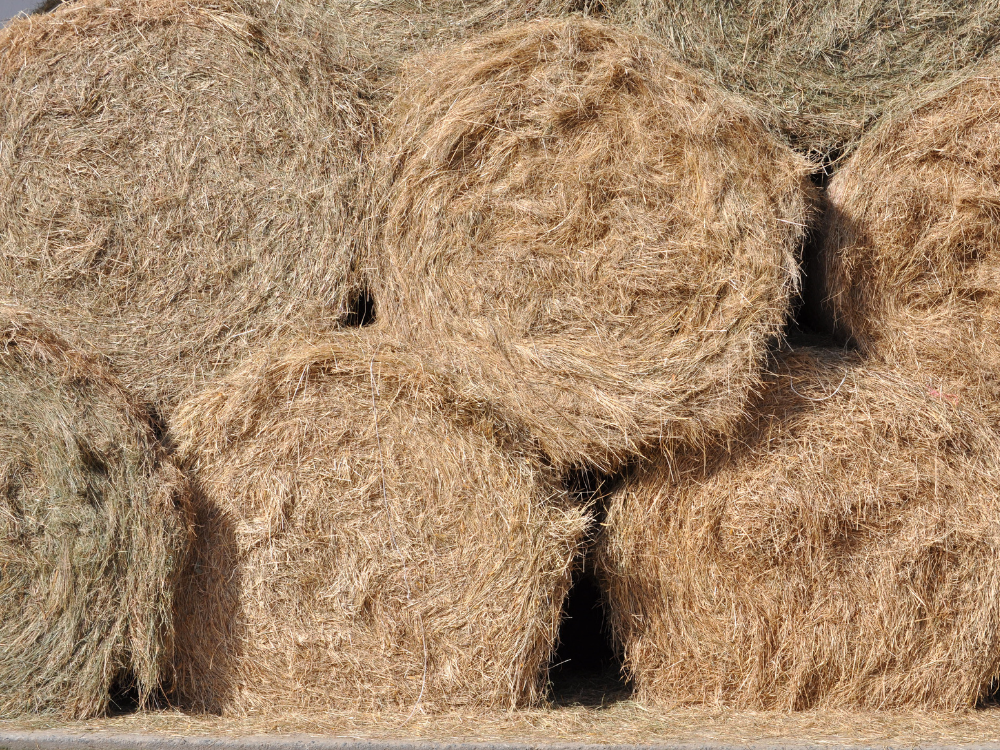 SafeWork SA has prosecuted a South Australian hay processing and exporting company after an incident that saw a company employee lose both his legs below the knee in a hay press.

The incident occurred in 2017 when the worker was standing on the mezzanine platform of a hay press, attempting to clear some residue from the machine. The object used to remove the residue became stuck.

The worker attempted to remove the object from the platform and fell three metres onto the bale press table below. The weight of the man activated the hay press, which amputated both his legs below the knee.

SafeWork SA’s subsequent investigation found that the incident could have been avoided if the company had undertaken an appropriate risk assessment and appropriate engineering controls like sensors and guarding installed. It was found that the hay press had not been isolated during the clearing process that led to the incident.

Gilmac Pty Ltd pleaded guilty in the South Australian Employment Tribunal for breaches of the WHS Act. They were fined $350,000 prior to a 30% discount for an early guilty plea.

Martyn Campbell, SafeWork SA Executive Director, said “this incident could quite easily had resulted in a fatality, and shows a blatant disregard by the business in ensuring adequate safe systems were in place to protect workers from the unforgiving risks associated with this type of machinery”.

“A worker is now dealing with the long-term life-changing physical and mental injuries from this incident,” Mr Campbell said.

“This incident should serve as a reminder to all employers of their duty to ensure adequate controls and safe systems are in place, which are the basic fundamentals to work health and safety”.

In sentencing, Deputy President Magistrate Cole noted that the company had “expended significant monies designing a new machine and reviewing its protocols and training in the workplace”.

He also noted that there was “little mitigation in a defendant spending money getting its safety processes up to scratch when they should have been up to scratch in the first place”.