Safety blitz during harvest season in Central Victoria29 March 2021Next 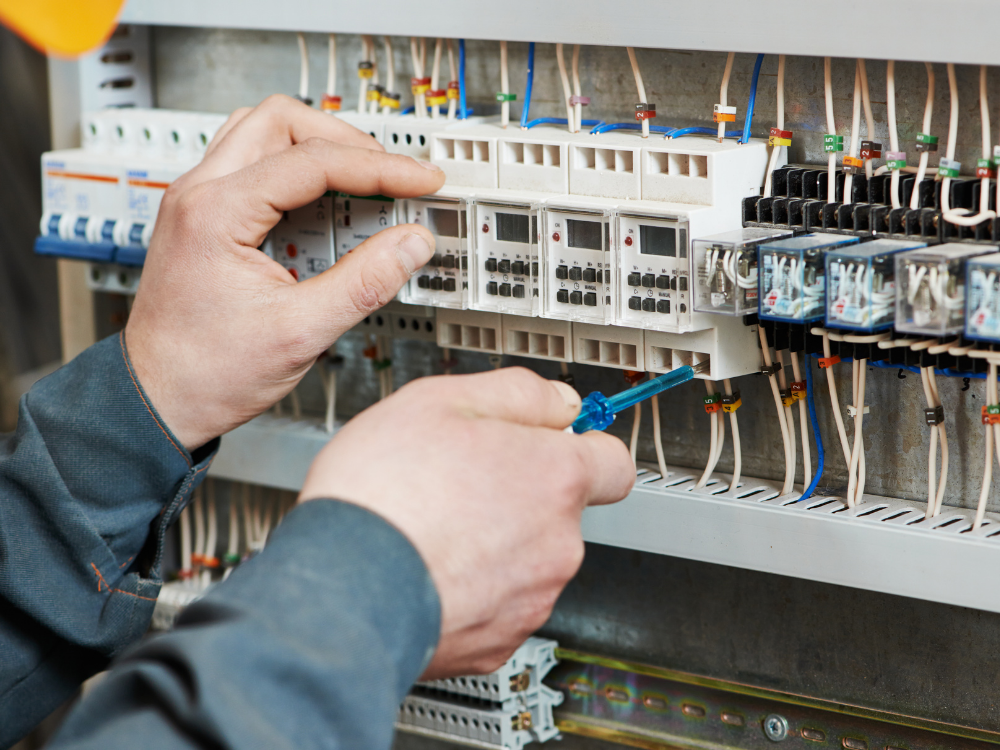 The Queensland Government has taken action against a rogue electrical operator, who has been accused of performing unlicensed work, and the action has been supported in court.

Queensland’s Electrical Safety Office was granted an injunction in the Southport Magistrates Court, which prevents the accused, Michael Kelly, from performing electrical work or contracting across the state.

The ESO launched an investigation into Mr Kelly for the period of 21 March and 19 October in 2019, when he was advertising his services on AirTasker. The WHS Prosecutor for Queensland, independent of the ESO, reviewed the evidence from that investigation and issued a complaint and summons for seven alleged breaches of the Electrical Safety Act 2002.

In March 2021, Mr Kelly was served with a complaint and summons for the following infringements:

Previous improvement notices issued had been ignored by Mr Kelly, including those that directed him not to perform electrical work or contracting without the appropriate licensing.

“Once again, we’ve had to go to court to stop these people potentially putting Queenslanders’ lives at risk,” Ms Heelan said.

“However, we are doing all we can to shut down rogues in the industry who are unlicensed.

“Don’t be fooled by cheap or easy online offers. When you’re in the market for an electrician, always look for their electrical contractor licence number in their advert and check they have a current licence.”