CSIRO enters into $1.5M enforceable undertaking after explosion22 March 2021Next 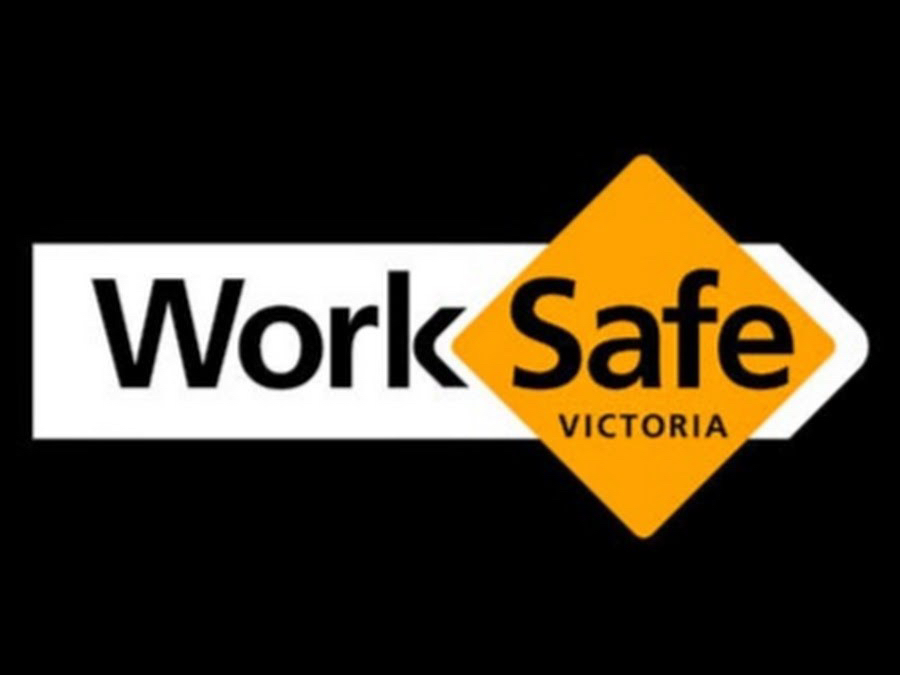 WorkSafe Victoria has confirmed the death of a 21-year-old worker in West Melbourne yesterday afternoon.

It’s understood that the man was working alone, performing electrical work on a car stacker elevator when the incident occurred.

WorkSafe has confirmed it is investigating the incident.

It comes as another man, a painter in his sixties, was found unresponsive at a regional Victorian property last Tuesday, also while working alone.

The man was found by the owner around 11 am at the Terang property but was unable to be revived. WorkSafe is also investigating.

The two workplace fatalities bring the total to ten for this year.